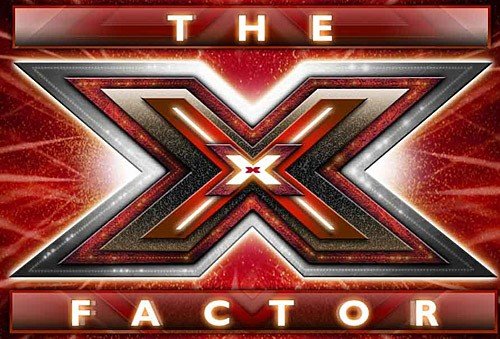 Simon Cowell said: “These four are totally up for it, each of them bring a different attitude. They have had a ton of hits between them and they are all committed to finding a star. I have a feeling Louis and Tulisa will have slightly different points of view as to what the next star should look and sound like!” 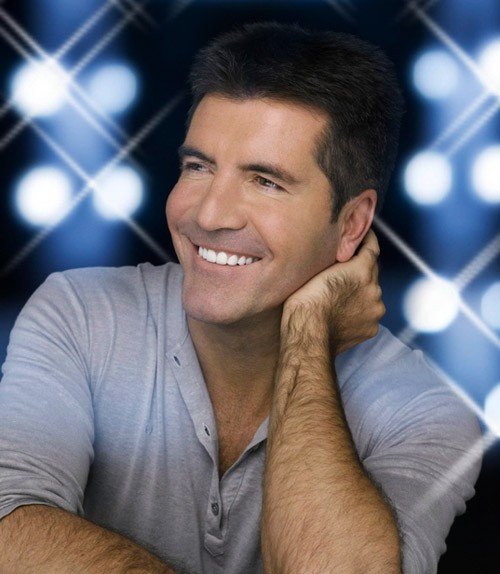 Gary Barlow said: “I’m extremely excited about working on The X Factor. I’ve always been a fan of the show and always enjoyed performing on it too. My one goal is to find a global super star. If I don’t find one I won’t have done my job.” 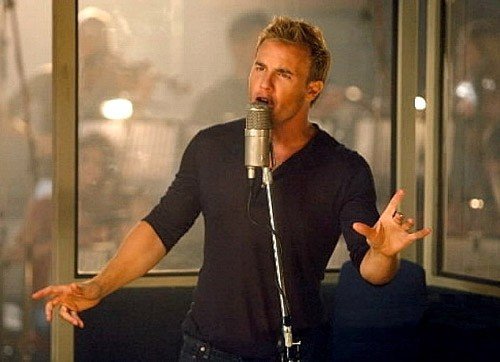 Tulisa Contostavlos said: “I’m so excited to be the joining The X Factor and want to bring something fresh and new to the panel. I’m not going to be afraid to speak my mind and mix things up a little. I am hoping to find some hot new talent and mentor a winning category. It is also going to be great to get to know and work alongside the other Judges. Let the fireworks begin!” 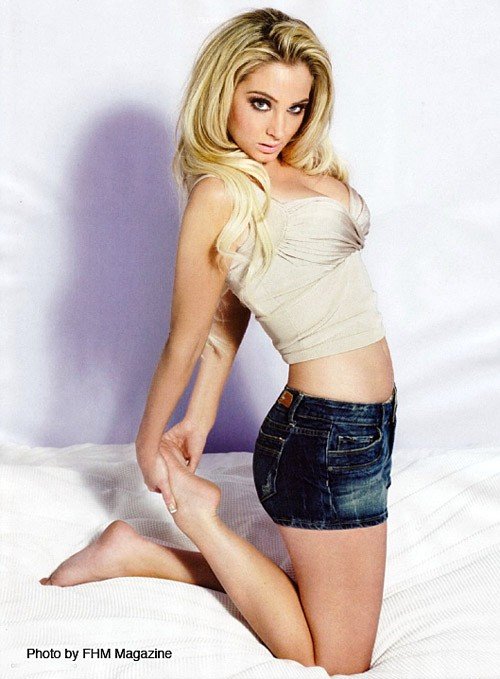 Kelly Rowland said: “I am so excited to join The X Factor UK and be able to spend time in one of my favourite places in the world. The music coming out of the UK right now is incredible with artists like Adele, Jessie J and James Blake, so I’m confident this season of The X Factor will give me opportunity to hear a few diamonds in the rough. Being a judge is never easy, but I promise to be as sternly honest as I can and also encourage everyone who crosses the stage. I can’t wait to meet the world’s next superstar!” 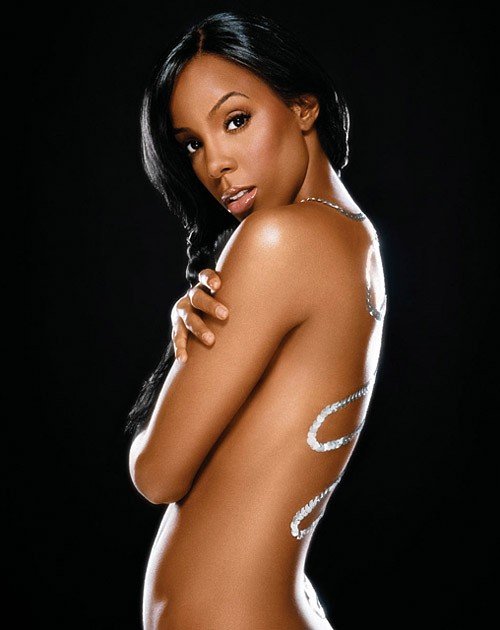 Louis Walsh said: “I’m delighted to back for my eighth series of The X Factor, it’s my favourite job in the world and I’m really excited this year to work with Gary Barlow and the rest of the new panel. I’m the last original judge standing and I’m determined to find an act that can win this year and show the others how it’s done!” 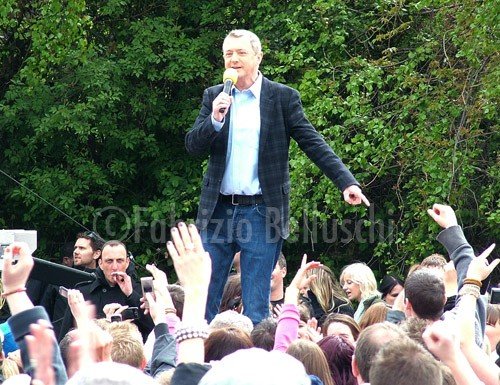 The X Factor is the UK’s most watched television series with a massive 19.4 million people tuning in to the 2010 final. The series returns to ITV1, ITV2 and itv.com later in the summer, 2011.