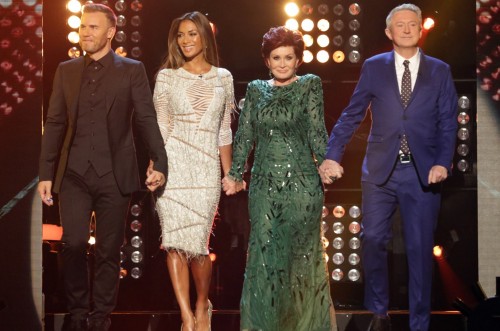 The X Factor: the aircraft carrier of pop. It’s launched a decade’s worth of unknowns into the azure skies of celebrity, ditching a few into the wreck-strewn waters of defeat and obscurity along the way. And that’s just the judges.

Of the acts that made it to the live shows this year, Lorna Simpson must now be counted among the dearly departed. Some contestants, like Jade Richards, don’t need our sympathy – she’s gone straight from the X Factor’s exit door to the Boombox Records office in Glasgow. Jade starts work on her first album imminently.

Kaz Ajope was very nearly the Pete Best of Rough Copy, though he’s back in the group after some visa trouble. 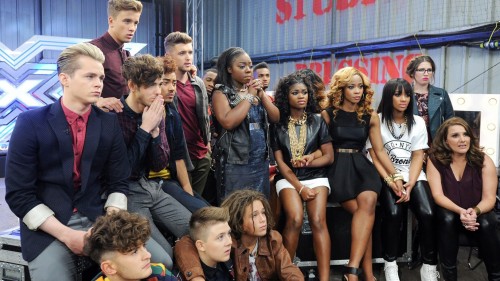 Now we’re down to the last eleven acts, things get much more interesting for those who fancy a punt on the winner. So who exactly are the remaining finalists of the competition?

Let’s have a quick look at each of them, with current odds…

Sam Callaghan, the British Bieber as his hairstylist would like you to call him, loves dogs and Robbie Williams. A longish shot at 33/1. 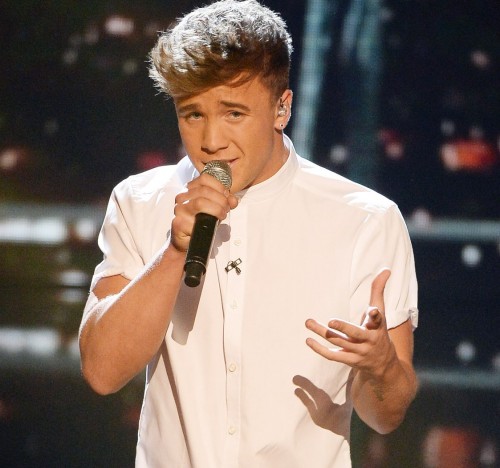 Nicholas McDonald is no stranger to live performance. All of Motherwell will be behind him, and others besides apparently, as he’s priced at 4/1. 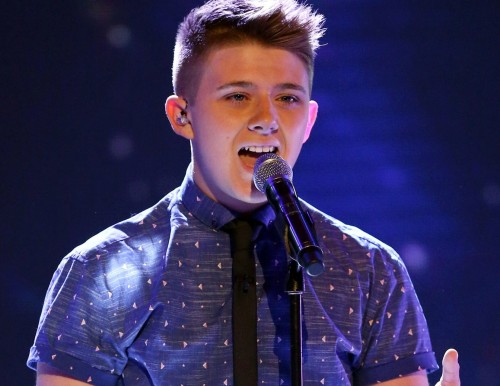 Luke Friend hasn’t washed his hair in nine months. But he’s good at singing, so it doesn’t matter! 33/1. 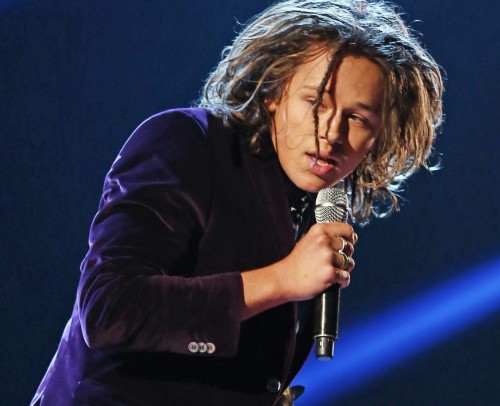 Tamera Foster, despite some lurid tabloid coverage and an initial propensity to fluff her lyrics, is a firm-ish favourite right now at 7/2. 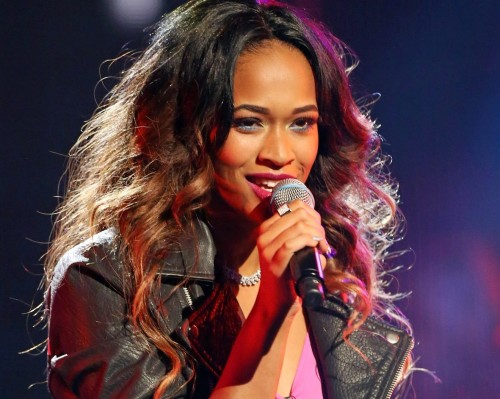 Hannah Barrett, in between weeping like a recently-jilted onion chef, claims to enjoy receiving negative comments from the judges. She can sing; this is quite important. 10/1. 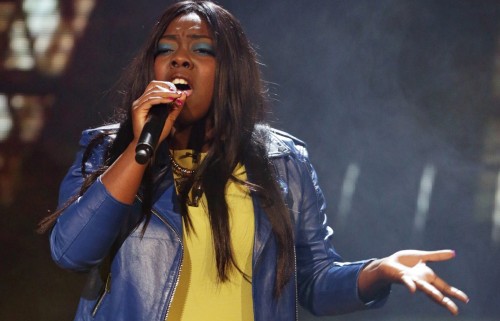 Abi Alton’s “thing” is that she wears flowers in her hair. No wait – it’s that she writes her own songs, which have gone down well so far. 12/1. 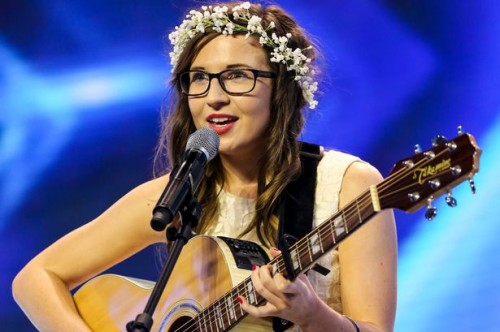 Rough Copy have been a trio, a duo and a trio again. Hopefully they’ve made their minds up, as they’re doing well at 4/1. 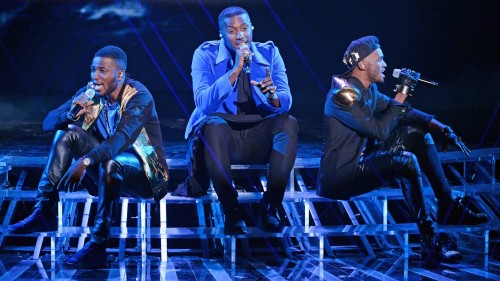 Miss Dynamix appear to have become instant pals after being thrown together by Gary Barlow. A slightly uninspiring last performance sees them at 40/1. 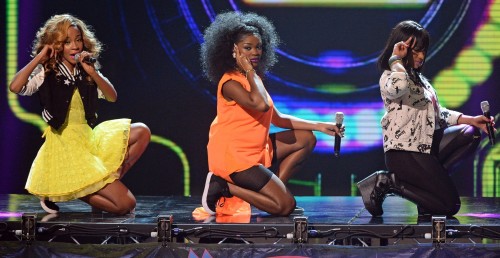 Kingsland Road. Just look at their hair! How does hair even do that? The ‘Road are a band that actually put themselves together. Not bad value at 10/1. 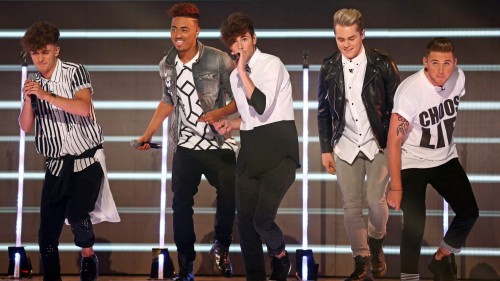 Sam Bailey, the singing prison officer, apparently once spent a day at the fair with Dustin Hoffman. In Leicester. Are we supposed to believe this stuff? Doing well at 9/2. 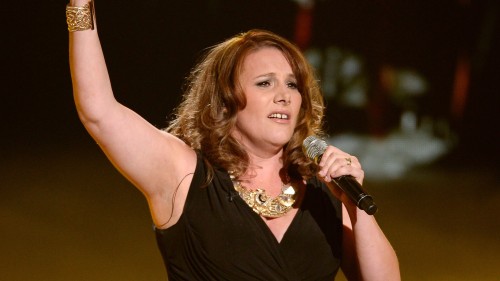 Shelley Smith drives a van with skill and confidence, but trembles with fear at the sight of a baked bean. An outsider at 66/1. 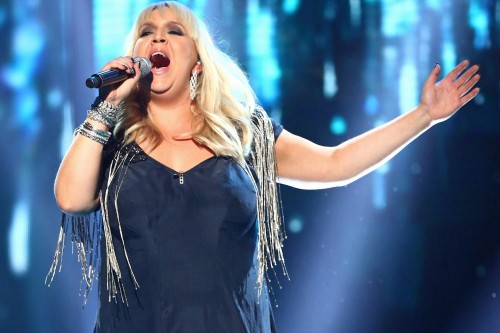 That’s everyone! All contestant facts are checkable at the show’s website xfactor.itv.com, so they must be true.