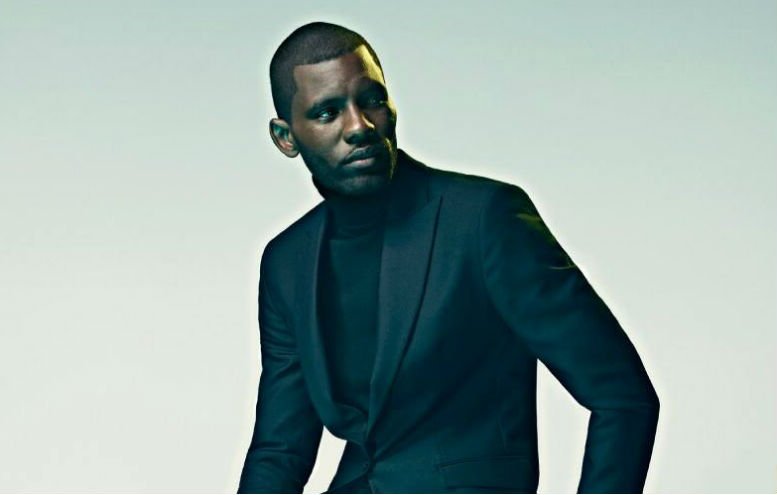 Over the past 3 years Wretch has been fostering the next generation of hit artists through his own management company Renowned. Working with Top 10 artist Melissa Steel, George The Poet, Jacob Banks and Knox Brown who has been working with the likes of Emeli Sande, Jay-Z and Jess Glynne…