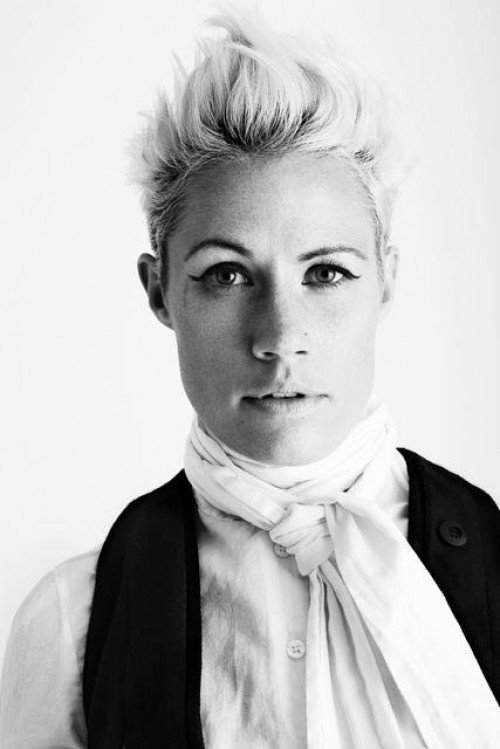 FAME caught up with her recently to learn more about this interesting artists work and new single ‘Callisto’.
Hi Wrenne, can we ask you how long you have been making music for?

I grew up in a musical family, so music was always in my life since the beginning, specifically as a performer of other people’s songs.

It was on my way to London about 9 years ago that I actually discovered that I was not only a singer, but a song writer.

What can you tell our readers about your new single ‘Callisto’?

It’s available to download on itunes on June 25th, and there’s a little video of it that I made for you on youtube. In case you were wondering, Callisto is one of the moons of Jupiter.
What inspired this song?

A friend of mine who is a photographer described his craft as “capturing light in a black box”. That got me going. 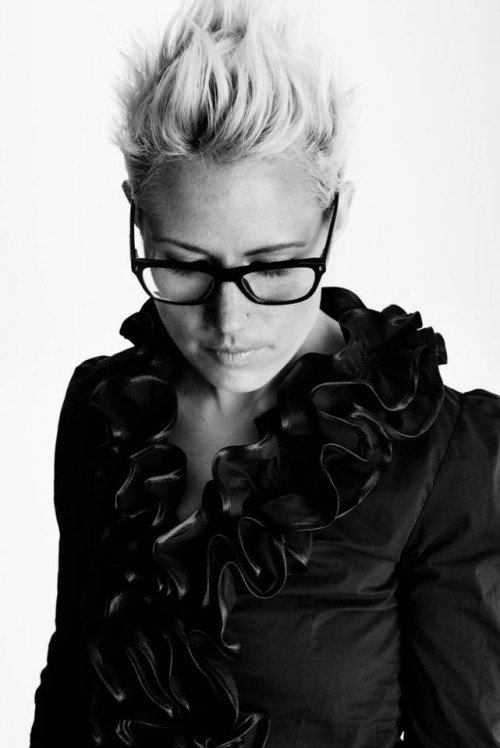 You were raised as Mormon in Utah – what made you leave home and pursue a musical career?

Personal instints, I suppose, mixed in with some bravery. When I left Utah, it wasn’t to pursue a musical career, actually.

The only plan that I had was to go far away and leave distractions so that I could become closer to God and become more holy and devout and at peace (within the LDS Church).

Unexpectedly, my intention to meet God face to face actually surely and swiftly led me to let go of Mormonism and look in the mirror.

Music was coming out of me throughout the whole process of becoming, well, logical. I haven’t written a song since that doesn’t somehow refer to that experience of leaving my religion and becoming a human on this planet.
Is there an artist that inspires/interests you form a music standpoint?

My brother Josh (Joshua Payne Orchestra) is killing me at the moment with what he’s doing musically. 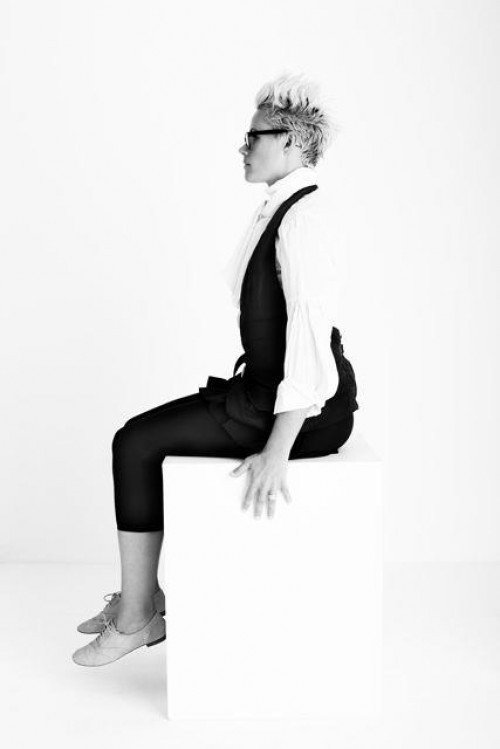 You have had some songs used in advertisement campaigns, how did that come about?

What you are referring to is the result of a good job done by the sync team at Warner Chappel Ltd. I would love to get more involved with collaborating my music with different brands.

I’ve got a long wish list of products I’d love to promote if I had the chance. For example, these hot pink running shoes I’m wearing right now.

How does it feel to know so many people are listening to your music?

Honestly, it makes me feel useful. And it’s very important to me to be of some use. Thanks.

Will you be performing your music live over the Summer?

Yes! Best place to find out about gig dates is the WRENNE facebook page facebook.com/wrennemusic or there’s twitter, of course @iamwrenne. Come check us out and keep in touch!

Is there a full album in the works too?

Oh yes, of course. We’ve got loads of surprises in the wings, waiting patiently to reveal themselves.

Finally Wrenne, what career path may you have taken if you had stayed in Utah?

EEK! My most ambitious career path that I should have pursued, if I carried on from what I actually got my Bachelor’s Degree in (Music, Dance, Theatre) would have been to go to NYC and audition for broadway (i.e: be a waitress).

But if I STAYED in Utah?? Gosh. Back then, I could have become a session singer, singing backing vocals for Mormon-Pop Music, while leading the hymns in church every Sunday.

Probably would have married the first guy who asked me and had 4 kids by now.
Callisto is released 25th June through Warner Chappell and will be available digitally through iTunes.
facebook.com/wrennemusic
©FAMEMAGAZINE.co.uk