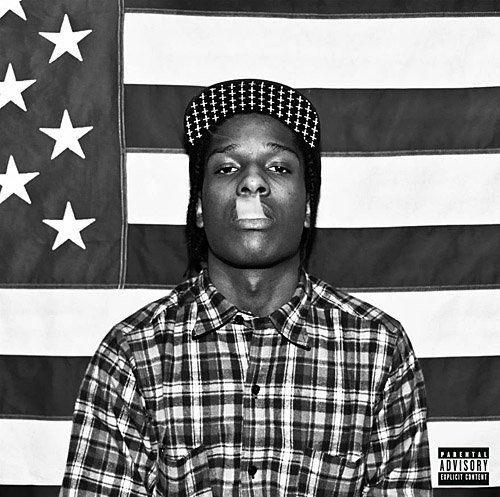 Check the exclusive release for A$AP Rocky’s brand new video – “Wassup”. The video, produced and directed by VICE, is inspired by such cinematic classics as Scarface, Belly, Enter The Dragon, The Warriors, & Willy Wonka: 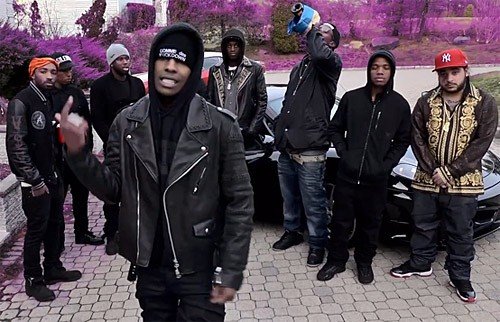 The music video premiere marks the latest from the creative collaboration between the entertainment media company and the Harlem rap sensation, which has included the current internet meme photo shoot of famous rap covers for VICE Magazine, as well as a stunning performance at VICE + Intel’s The Creators Project event in Dumbo in October.

A$AP says, “I feel like this is my best video work thus far, because I really tapped into my artistic side and I was extremely excited to work with the VICE team”.
VICE.COM
VIDEO CREDITS
Directors: A$AP Rocky + Andy Capper
Director of Photography: Jake Burghart
Executive Producer: Suroosh Alvi
Track Produced by Clams Casino