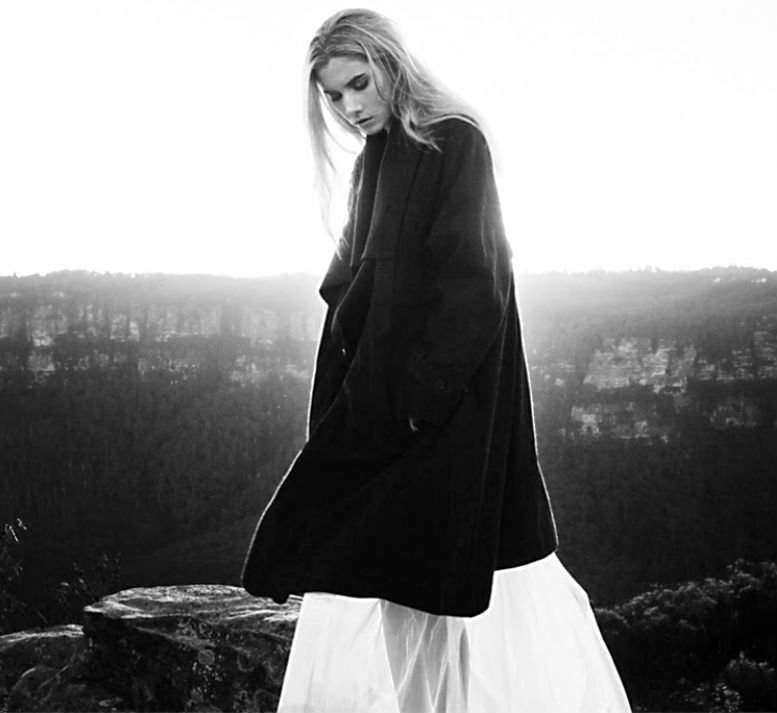 Speaking of the EP’s standout track ‘Rise’, Woodes says…”I wrote it on my first writing trip to NYC. The song grew into something within a day, we bounced well off one another. We met in the middle through an admiration of sci-fi and fantasy. After the session I got off at Central park, with the track on loop. It was night time by then. The power I felt within the song + from being in that city felt enormous. I couldn’t wait to play it live. I remember walking down the streets smiling to myself that music had lead me there…”

She continues…”Since that initial session it’s grown through collaboration. Simon Lam and I worked together to re-build the track’s production once back in Melbourne in his studio. I then reached out to a number of my favourite musicians and people to sing on the pre-chorus and chorus with me. This includes my friends LANKS, Alex Lahey, Nirrimi, Lupa J, Edward Vanzet, Abraham Tilbury, Jaysways and Golden Vessel among others.

It was the first time I received guest vocals on my own song and it felt really special to have them all singing along with me. Rise is a story with a beginning, middle and an end. To me I see it all quite visually about a woman that emerges from the water.”