One of contemporary musicâ€™s most iconic stars, the legendary Stevie Wonder, announced that he is hitting the road again throughout Europe.

This follows his sensational sell out â€˜A Wonder Summer Night Tourâ€™ in 2008 which received amazing critical reviews. This coming tour will feature an evening of music from Stevie who has received an astounding 25 GRAMMYÂ® Awards as well the prestigious Lifetime Achievement Award. 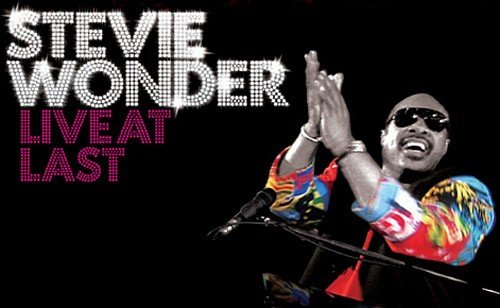 Stevie Wonder will appear at The O2, Dublin on 24 June and tickets are available on Thursday 29 April. The tour is being produced by Live Nation.
â€œI am looking forward to performing in these venues in Europe. We are going to have some wonderful nights,â€ said Stevie Wonder.

Stevie Wonderâ€™s amazing career has earned him 49 top 40 singles, 32 number-one singles, and an Academy AwardÂ® for “I Just Called to Say I Love You,” plus Billboard’s 2004 Century Award. He was inducted into the Rock and Roll Hall of Fame in 1989, alongside the Rolling Stones. 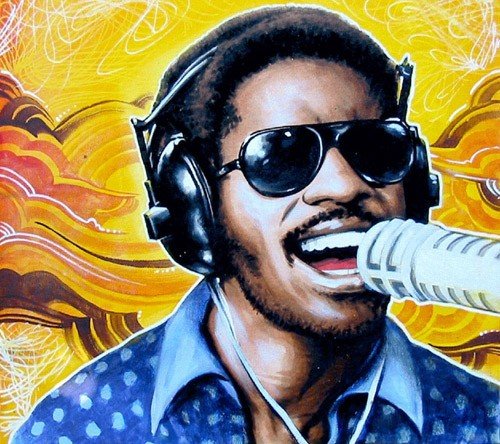 In 1983, Wonder spearheaded the realization of Martin Luther King Day as a national U.S. holiday. His participation in the massive 1985 “We Are the World” fundraiser for hunger in Africa was a music industry milestone, while his involvement to put an end to apartheid in South Africa is legendary.

From child prodigy to groundbreaking innovator, he has always believed in music as a transformational force. Donâ€™t miss this special date.