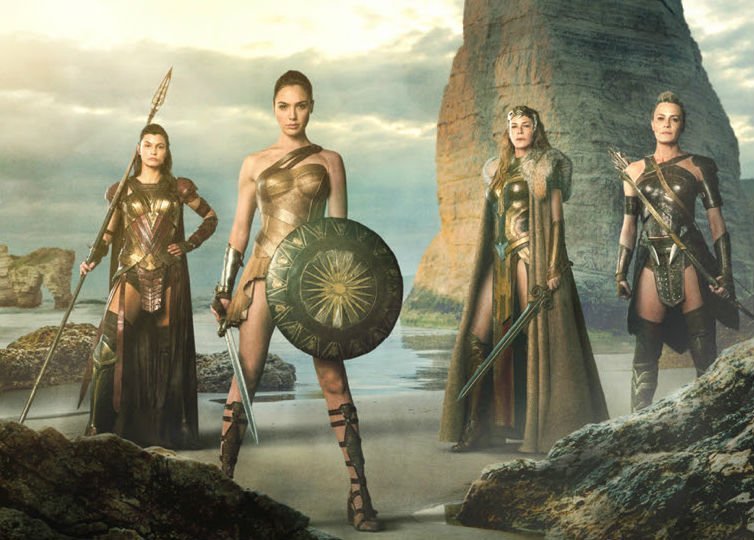 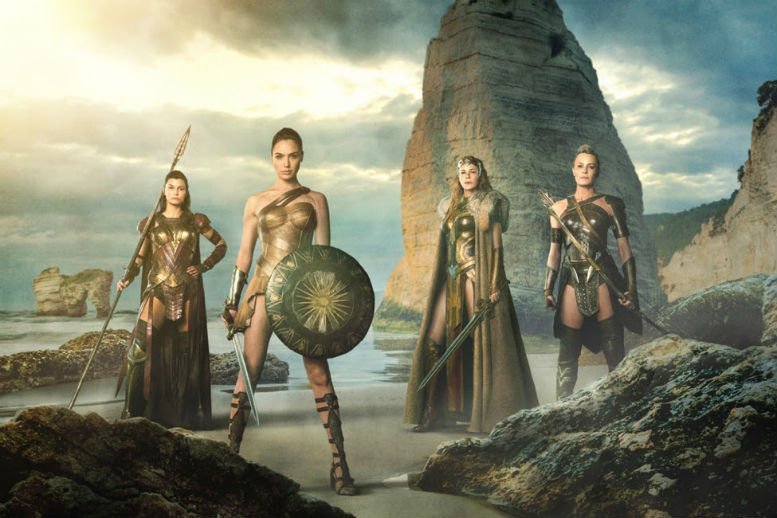 Wonder Woman was born in Themyscira, a hidden island where the Amazon women of Greek myth have thrived for centuries, living in harmony and free to self-govern away from the gaze of man…. 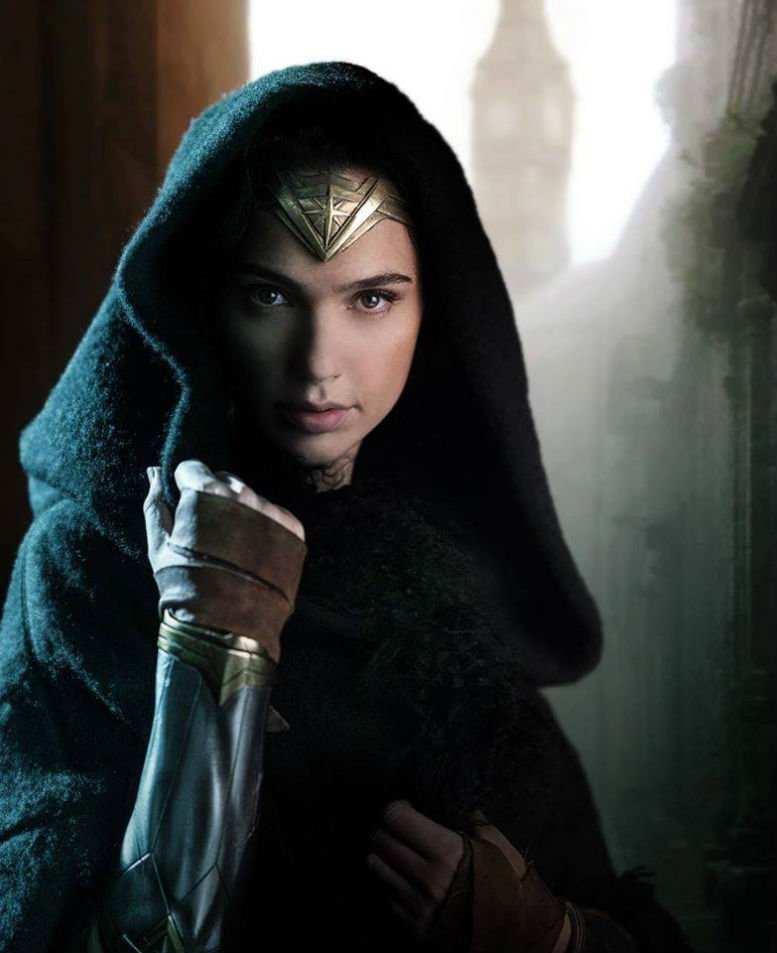