Research by the UKâ€™s fastest growing independent celebrity fashion website has found that a large amount of women would swap their relationship for a celebrityâ€™s wardrobe.

In a new study by www.MyCelebrityFashion.co.uk of 1,206 women aged 18-30 it has been revealed that 34% of them would trade in their partner if it meant they could own Cheryl Coleâ€™s wardrobe. When asked which celebrityâ€™s wardrobe they would swap their guy for, only 0.5% of participants chose Fearne Cottonâ€™s wardrobe, whilst almost 20% opted for Lady Gagaâ€™s style. 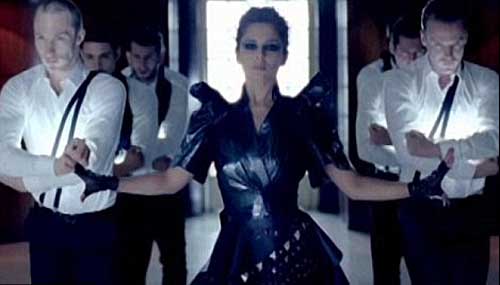 MyCelebrityFashion profiles the fashion of many celebrities including Cheryl Cole and has found an increase in interest for her contemporary yet classy style. 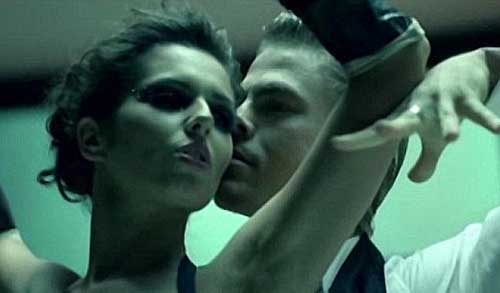 When asked why they liked Cheryl Coleâ€™s style, the majority of participants, 52%, commented that they liked her strong Newcastle roots and background. 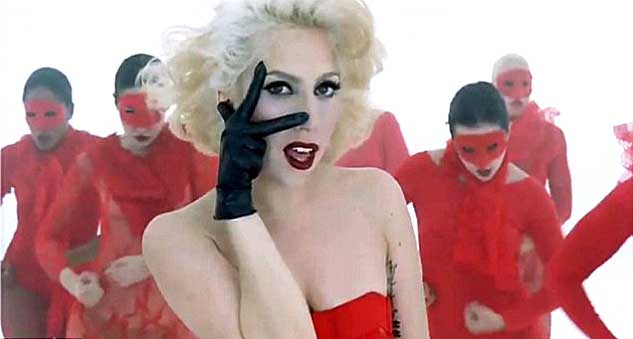 The top five celebrity wardrobes according to the participants, by the percentage who said they would swap their partner for them:

With the importance of role models ever-important in the fashion industry, this study shows that the public are more likely to favour celebrities they can relate to such as Cheryl Cole, over Victoria Beckham who has recently declined in popularity on the site. However her other half David Beckham still remains a firm fashion icon, although he has less competition from the male fashion scene.

â€œI think these results prove how important the role of celebrities in fashion has become, although I was surprised by the lengths women would go to achieve their dream wardrobe.â€œ He continued; â€œItâ€™s fascinating to see that women would want to wear the more
controversial clothing of stars such as Lady Gaga. The fashion industry is going through so many changes, I think the best way to find out about them is from celebrities.â€
www.MyCelebrityFashion.co.uk