Spanish women are the world’s “most flirtatious”, according to a global study of online flirting, which finds that the women of Spain are more likely than those in any other country to initiate online contact with a man – in short, to make the first move. 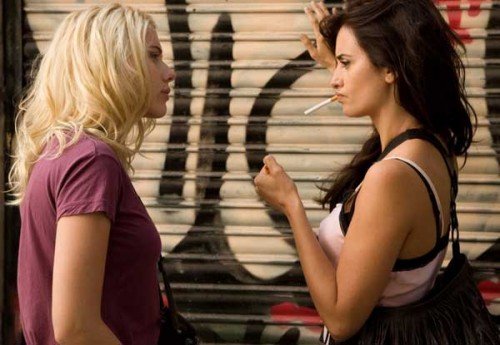 The study of “flirtation behaviour” across the world analyses 90 million contacts made during a month on Badoo, a “social dating” network, with 80 million registered users in over 240 countries.

Spanish women top the resulting “World Flirtation League”, which ranks Badoo’s 20 most popular countries by the number of contacts with a man initiated per month by the average woman in each country.

Next are Poland, Dominican Republic and Italy. Latin countries fill eight of the top 10 places, while Germany, France and the UK trail.

“Most of us still expect men to be the ones making the first approach towards the opposite sex”, says Lloyd Price, Badoo’s Director of Marketing.

“But we wanted to know whether women in some countries were more likely to approach men than those in others – and what this said about those societies.”

The finding that Spanish women are twice as flirtatious as British, French or American ones might surprise some people.

But Spain has changed dramatically in recent decades. The “Old Spain” of senoras dressed in black has long ago now given way to a “New Spain” of more confident, feisty women.