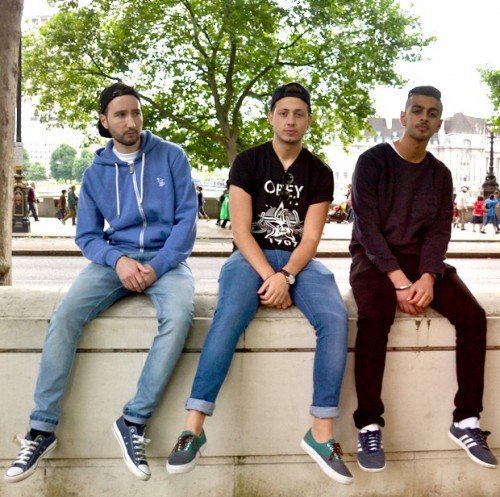 Exciting new project WeMakeEverything (WME), led by Guy Furious, Tom Smith and Stephen Chase, write and produce all of their material from scratch, with a ‘DIY’ work ethic indicative of the current climate of the UK music industry.

Now signed to BMG Chrysalis, WME’s next step is to build their profile both sides of the pond, not bad for a group of likely lads from Luton.


Can you describe WME in few words?

Can you talk about your lead track ’15 MIN’ and your EP ‘Good Company’?

This track came together when we visited atlanta for the first time in November 2012. We sat down with Curtis Fields and we decided to create something that sounded like nothing we’ve heard before. We wanted it to be a smooth RNB track which fluctuated in and out of hard hitting beats whilst still showcasing the talents of his voice.

The EP is dominantly trap based, we decided to use the influences we picked up during our time in America. Originally it was going to be entirely instrumental but we decided to add in the RNB influenced tracks to add versatility and interest to the EP. 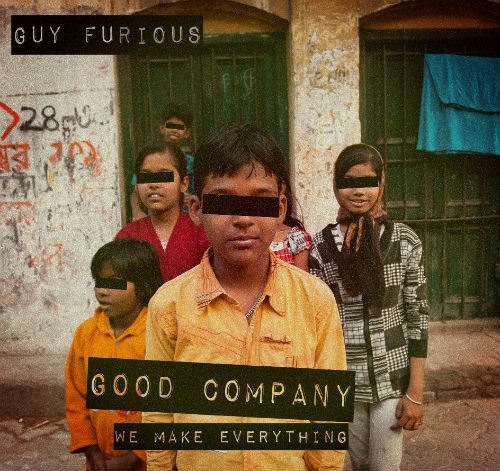 You are now signed to BMG Chrysalis after becoming embroiled in an industry tug of war. How do you feel about it?

Feels great but I am not ignorant to the fact that this is where the real work begins and not where it ends, which is the downfall for a lot of signed artists.

I started when I was 13, a few of my friends in high school were rapping at the time, I leaned more towards the composition side of things.

Anyone who makes great music!

For now we are mainly concentrating on becoming established songwriters and producer.

Ray Daniels, he is our manager and helped connect us with the important people whilst still teaching us about the industry.

Who would you most like to colloborate with in the industry?

Anyone who is open to breaking out of the box, experimenting with ideas and revolutionising the music industry.

Moving to America and taking over the music industry.