With two scene-stealing performances in ‘Black Swan’, Winona Ryder is about to make us fall in love with her all over again.

Winona Ryder plays a washed-up ballerina in ‘Black Swan,’ but in an interview with American Elle magazine she reveales that the real-life dry spell in her acting career is self-inflicted. 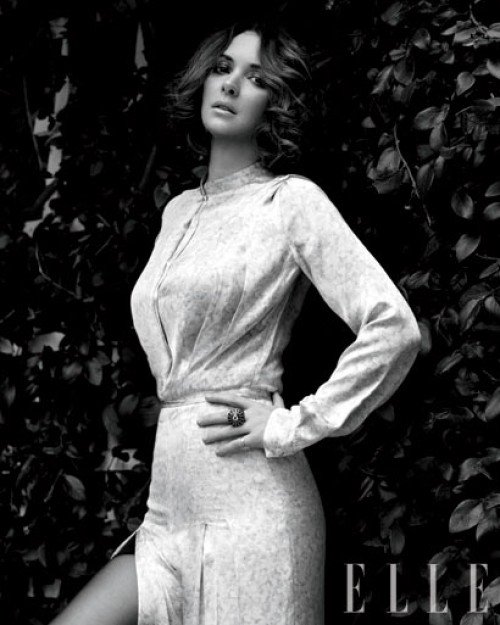 “If I don’t relate to the [project], even if it’s something that I should do, it’s hard for me to say yes,” she said. “I’m the type who’d rather not work than work on something I’m not into. I’ve done that a couple of times, and I feel like I can totally see it in my performance.”

Winona, 39, hopes she “knock on wood” has kids one day and tells the magazine she has trouble meeting men who like her for the right reasons. 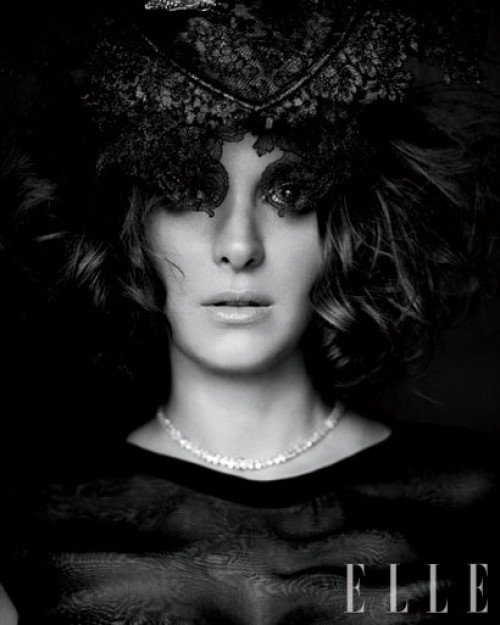 “I remember being at this bar called Tosca in San Francisco, and I met this guy one night,” she said. “He was really cute, and we were talking, and then, like, he just said something about how he had always had a crush on me. And I was suddenly mistrustful about why he was talking to me.

I wanted to be just a normal girl flirting with a normal guy. It’s like you meet people, and they know this stuff about you. It’s why you want to meet somebody who’s in the same business, only because they understand more. But you don’t necessarily want to be with another actor.”

In director Darren Aronofskyâ€™s Black Swan, a disturbing psycho-thriller set in the physically harrowing world of professional ballet, itâ€™s slightly jarring to see Winona Ryder take on such a small part, not to mention see her play an aging principal dancer, Beth, who has been strong-armed into retirement by her New York company and tidily replaced by Nina, an ambitious innocent portrayed by a gaunt Natalie Portman.

The film takes on a creepy hallucinogenic bent, focusing on Ninaâ€™s mental unraveling as she obsessively prepares for her starmaking turn in the companyâ€™s risquÃ© version of Swan Lake.

Ryder canâ€™t be on-screen for more than 20 minutesâ€”her role lands somewhere between cameo and supporting actress. And yet, as pallid as ever, with impossibly dark eyes that dominate her valentine-shaped face, she manages to make her presence seem big.

The movie wouldnâ€™t have the same palpable tension without her.
By Candice Rainey
Read the whole interview in ELLE magazine