NORTHERN Ireland band General Fiasco have bagged their biggest gig to date just on time for the release of their latest single Iâ€™m Not Made Of Eyes.

The three-piece shot to fame with their most recent hits We Are The Foolish and Ever So Shy which has grossed over 200,000 views on YouTube. 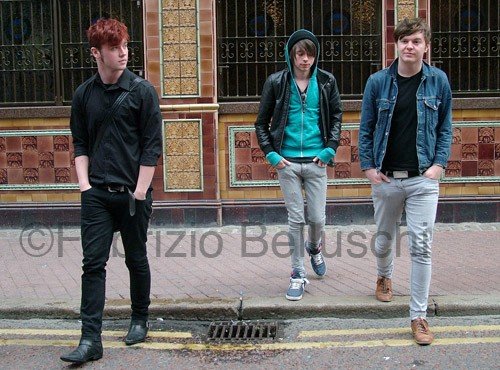 Now the indie-rock group consisting of brothers Owen and Enda Strathern and Stephen Leacock from Magherafelt hope playing to over 40,000 people at Ward Park this weekend alongside Snow Patrol will give Iâ€™m Not Made Of Eyes which is taken from their acclaimed debut album Buildings the boost it needs to become another hit.

Owen said: â€œWeâ€™re really looking forward to the Ward Park gig with Snow Patrol. Itâ€™s gonna be amazing playing to all those people.â€ 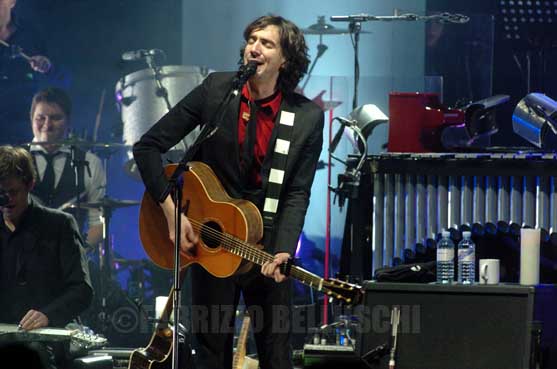 And if you havenâ€™t bagged yourself a ticket for the Snow Patrol Ward Park gig on Saturday June 5 this could be your lucky day.

Iâ€™ve tortured the lovely guys at Guinness for some extra tickets after supergroup Snow Patrol teamed up with the drinks giant to give fans unparalleled access to the band. 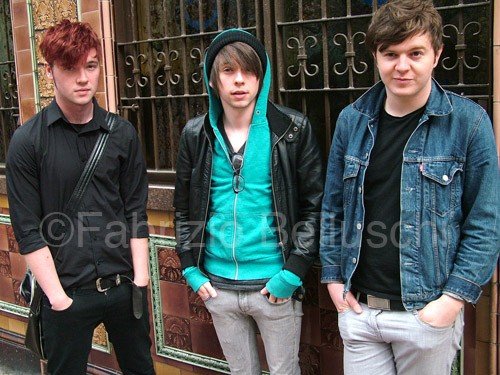 FAME magazine have got our hands on one pair of the last remaining tickets for this Saturdayâ€™s gig which also includes General Fiasco on the bill.

The agreement with Guinness will give Snow Patrol followers and music lovers access to unreleased content online at www.facebook.com/guinnessireland and a chance to win signed Snow Patrol merchandise.
The event at Ward Park will also feature the Guinness stage, a once-in-a-lifetime opportunity, that will provide aspiring local bands and musicians with the chance to perform to thousands of music fans.

â€œThe main incentive for hooking up with Guinness is to be able to use our partnership to support new talent and get new bands in front of a live audience so we can get their music out there.

We understand too well, how hard it is to get that break.â€

To be in with a chance of winning a pair of these tickets simply answer this question:


What indie-rock band are set to join Snow Patrol on the bill at Ward Park in Bangor this Saturday?
A) Ash
B) General Fiasco
C) Westlife