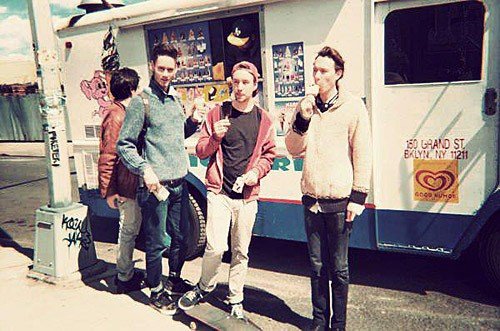 WU LYF announced details of a 2012 headline tour. The dates will take in the UK, Europe and USA and will include a 5 UK shows in March. The UK tour will kick off with a 1500 capacity hometown show at The Ritz, Manchester and feature two London shows at the capital’s 1000 capacity Heaven venue.

And…to celebrate the new tour we have 2 tickets to give away for WU LYF gig on the 21st of March at London’s HEAVEN!

For a chance to win just send your details and answer the question below to: [email protected]

Where was the album ‘Go Tell Fire To The Mountain’ recorded?