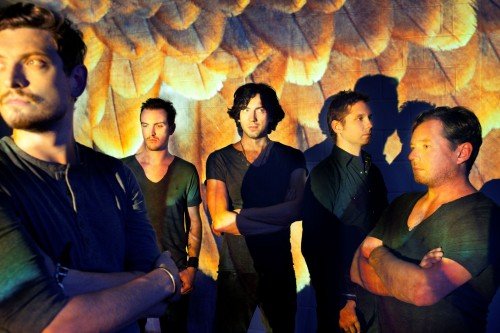 BUSHMILLS Irish Whiskey has announced Snow Patrol as the first of a number of artists who will perform at BUSHMILLS Live – the handcrafted whiskey and music festival taking place at the Old BUSHMILLS Distillery on the north coast of Ireland on 20th and 21st June 2012. 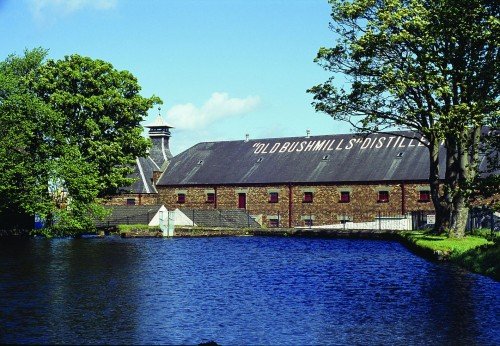 The two-day handcrafted festival will be the first ever staged in an Irish Whiskey distillery.

The artists will play a series of intimate gigs in age-old buildings around the distillery.

Snow Patrol’s Jonny Quinn, commented: “Playing live on a bill of great artists and friends, in the Old BUSHMILLS Distillery that’s been around for centuries – it doesn’t get much better than that!”

Other performers announced at this stage include renowned musician Foy Vance, who along with David Holmes composed the music for the OSCAR winning short film, ‘The Shore’ and award-winning singer songwriter and producer Iain Archer.
‘BUSHMILLS Live’ will be a truly ‘money can’t buy experience’.

Tickets for the event will not go on general release, instead fans of BUSHMILLS Irish Whiskey can win the chance to attend the festival by entering a competition on the BUSHMILLS Facebook page facebook.com/bushmills1608

To stand a chance of winning they will have to submit a photo of themselves and friend and explain why they and their friend should be in the audience for ‘BUSHMILLS Live’.

As well as listening to great music, those fortunate to win a ticket to the festival will also have the opportunity to make their own blend of BUSHMILLS Irish Whiskey.

Drink Responsibly drinkaware.co.uk for the facts.