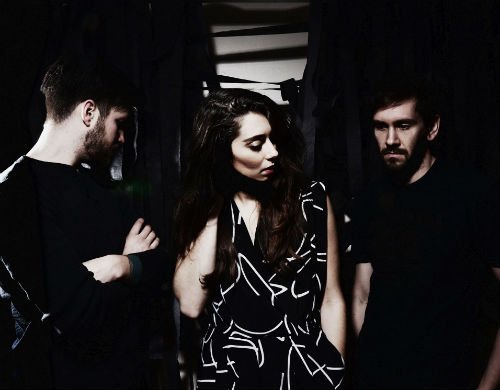 ON AN ON are coming for their first ever UK tour, they play the Great Escape in Brighton, Deaf Institute in Manchester on 5th May 2013 and headline London’s Cargo on 20th May 2013. Check out ‘Ghosts’ the excellent opening track to their debut album ‘Give In’:
After smashing everything they previously knew as Scattered Trees to pieces, ON AN ON (Nate Eiesland, Alissa Ricci and Ryne Estwing) have pulled together and created a dream- washed textural journey, offering a biting perspective on life, love, and the commonality of loss.

According to Eiseland, the sessions were something of an exorcism “we really wanted to get away from the sterility of our previous approach to recording”.

To win a pair of Tickets to see series ON AN ON answer this simple question: From which American cities ON AN ON are from?

Email the answer and your details to: famemagazinecomp@ymail.com