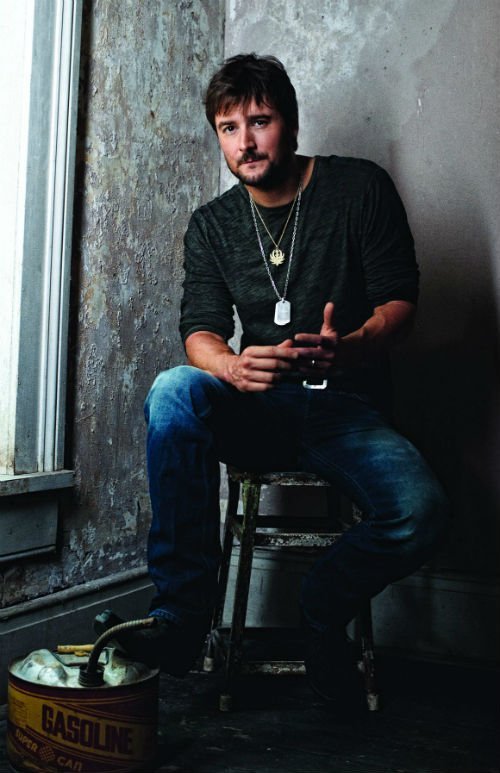 ‘The Outsiders’, is the new strong track, off his upcoming 4th studio album, released Feb. 11.

Rolling Stone included Church in their list of “50 Greatest Live Acts Right Now” … It’s that fearlessness both on stage and in the studio that continually sets Church apart–earning him performances on stages opening for Metallica at Orion Festival, the ACL stage, Lollapalooza, and alongside top names at CMA Music Festival’s LP Field… 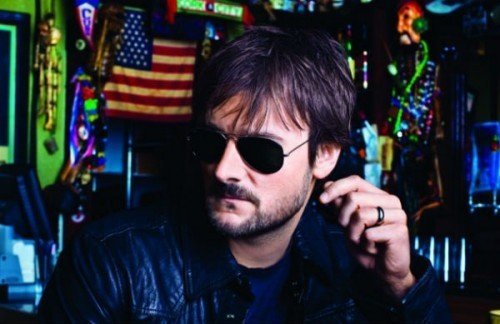 On his game-changing album CHIEF, Church says: “I have a theory that all of us only get a small window of time to make records when people will really listen and care. It’s up to us to move the needle. People like Waylon and Cash or Garth and Strait – they all took the format and said ‘We’re going over here,’ and they all changed the direction of the music a little bit.” 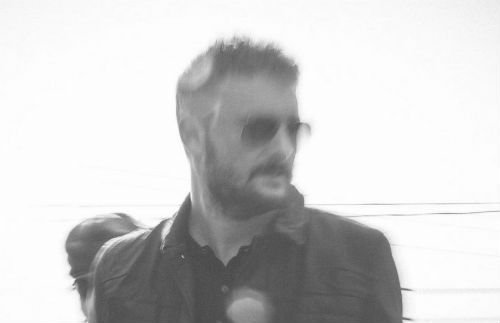 On his attempt to change the musical landscape, he says: “There were safer choices I could have made for sure, but I just can’t feel that helps anybody. If you have any respect for the music, you’ll use each chance you get to try to be one of the ones who moves the flag.” 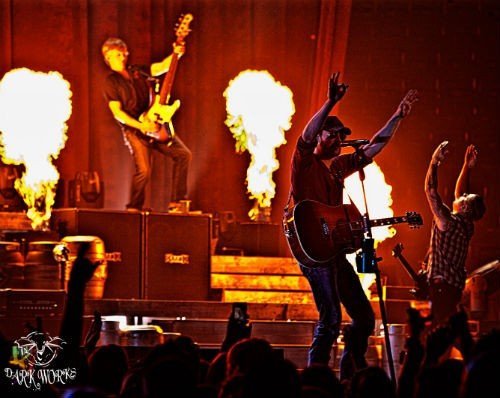 To win a pair of TICKETS to see Erich Church on February 25th Ulster Hall, Belfast, answer this simple question: What is Church’s song “Springsteen” about?

Email the answer and your details to: famemagazinecomp@ymail.com