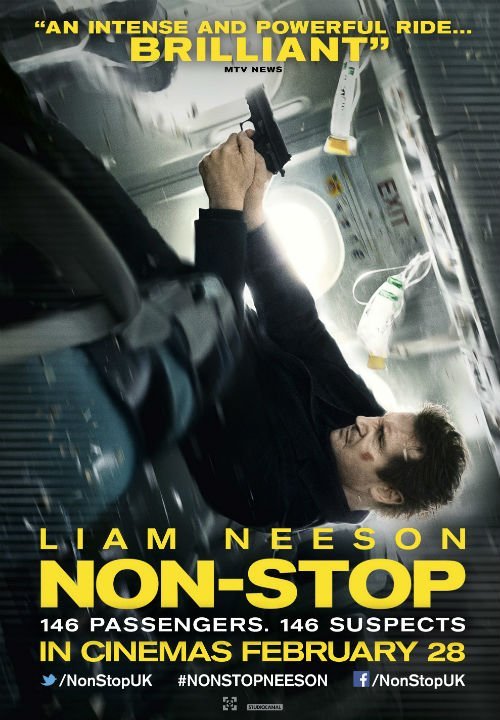 To celebrate the forthcoming release of action thriller Non-Stop (out February 28th) starring Liam Neeson, Oscar nominated Lupita Nyong’o, Michelle Dockery, Julianne Moore and directed by Jaume Collet Serra, we have five pairs of tickets to a pre-release screening of the film in London to give away!

The screening will be taking place on Thursday 27th February starting at 6.30pm at a central London. 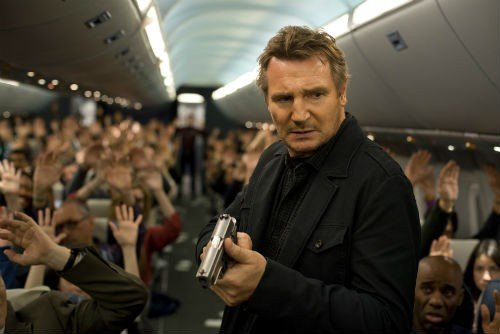 He views the assignment not as a life-saving duty, but as a desk job in the sky. However, today’s flight will be no routine trip.

Shortly into the transatlantic journey from New York to London, he receives a series of mysterious text messages ordering him to have the government transfer $150 million into a secret account or a passenger will die every 20 minutes.

To win a pair of tickets to this exciting event, just answer the question below via @famemagazine using the hashtag #NonStopNeeson

Who plays Bill Marks in Non-Stop?

Competition closes 9am on Monday 24th
Open to UK residents only

Prize for each winner is 1 x pair of tickets screening of NON-STOP and UNKNOWN on Thursday 27th February starting at 6.30pm at a central London location.

Winners will be notified by email or phone on Monday 24th to respond by 9am on Wednesday 26th or Tuesday 25th February.

Winners who fail to respond by 9am on Wednesday 26th February may find their entries are declared void.

Winners must be able to attend the screening on the evening of Thursday 27th February.

There is no cash or other alternative to the prize stated and the prize is not transferable and no part or parts of the prize may be substituted for other benefits, items or additions.

Travel and accommodation is not included.

The Editor’s decision is final and binding on the entrants. No correspondence will be entered into.