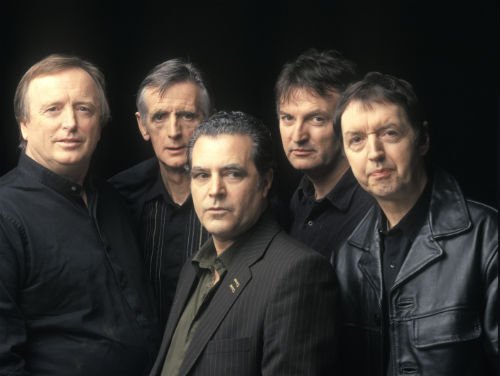 Taking place on Sunday October 26, 2014 at the iconic music venue the event, which is part of the Ulster Bank Belfast Festival at Queen’s is set to recreate the magic of the band’s heyday playing throughout Northern Ireland.

If you want to be in with a chance to win tickets to the event and a meet and greet with the band simply check out the video below and tell us what famous 6 Horslips riffs are contained within it. Three correct answers will make you eligible for entry.


All you have to do to enter is to send your answers to cityofrhythms@gmail.com with Horslips05 in the subject line.

Support for the show will be provided by Ex-Producers (with U105’s Johnny Hero drumming) and Omagh born singer songwriter Ciaran McElhinney. 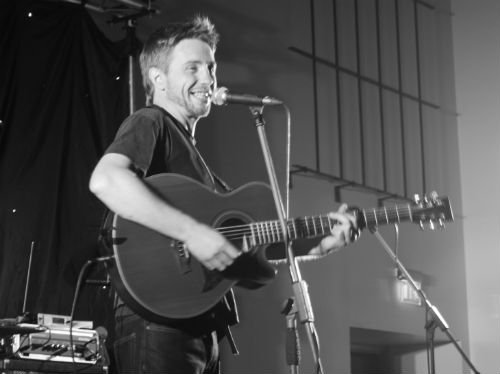 Speaking of the show Jim Lockhart from Horslips said: “Everyone one knows the Ulster Hall is special for us. Our last ever gig was there, well we thought at the time it was our last ever gig.

“Charles O’Connor is still looking for the fiddle he threw out into the crowd.” 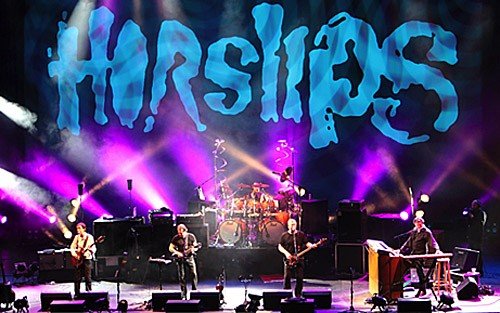 Barry Devlin from the band added: “We finished in 1980 simply because we were knackered. We’d done 10 studio albums and two live ones in just under eight years and we’d played about 1700 gigs.

“We are looking forward to getting back into the Ulster Hall again and I still have the programme from the 1967 Queen’s Festival. So I’m delighted to be linking up with it again through City Of Rhythms Promotions.”