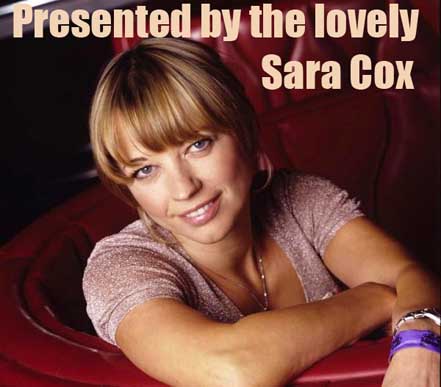 Red Stripe is once again supporting the 5th series of the Shockwaves Album Chart Show, which will again be hitting our screens on Channel 4 and 4Music on Fridays and Saturdays.