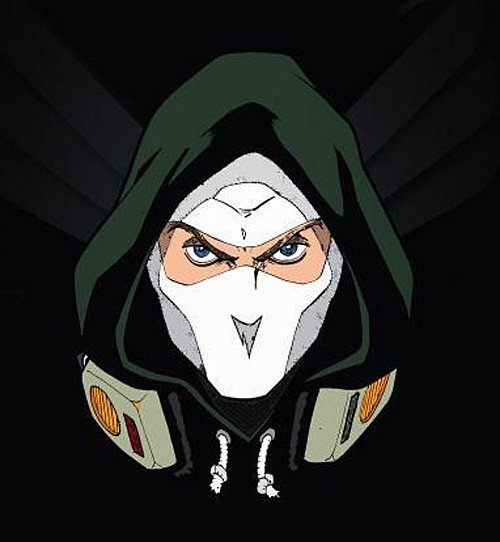 To celebrate the award-winning Jaguar Skills’ HoooOOO Winter Tour 2011, we have t-shirts to give away!

To enter competition to win a Jaguar Skills T-Shirt just send your details and answering the question below to :[email protected]

What is the name of Jaguar Skills new tour?

Following the success of his sell-out Revenge of The Ninja tour earlier this year, Jaguar Skills has announced that he will return to the road in October 2011 with the ‘HoooOOO! Tour’.

The Radio 1 mixologist brings his lightning-quick mixing and mash-up skills to Twelve of the UK’s finest venues, and will be joined by a veritable feast of artists such as Brookes Brothers, DJ @War, Kamuki, DJ Zinc and Flux Pavillion.
Jaguar Skills has also just released his first ever mix compilation for the legendary series Toolroom Knights.

Delivering an aural assault of every tempo and style; from House to Drum & Bass, Dub Step to Hip Hop, and everything in-between, the latest mix takes you on a foray through all the colours of the musical spectrum!