FEEDER have announced details of a competition on their Facebook Page. Fans are being given the chance to win a signed acoustic guitar, and the balaclava from the ‘Renegades’ video. 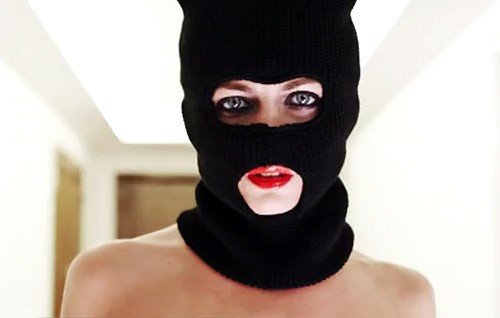 To be in with a chance of winning, fans are asked to upload a picture of themselves wearing a balaclava, tag it and post it on Feeder’s profile.

The winner will be picked by the band on October 1st.

www.facebook.com/feederweb
Feeder’s single ‘ Renegades’ is out this week. The band tour the UK in October: