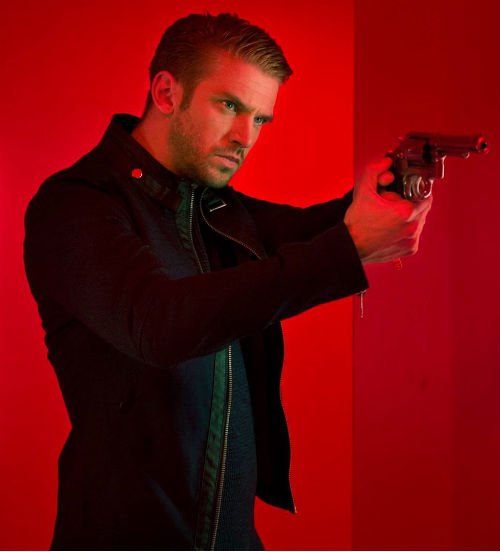 From the director of You’re Next comes The Guest: a tense, action-packed and unpredictable film like everything and nothing you’ve ever seen before. Featuring a stand-out, bad-ass performance from Dan Stevens (Downton Abbey) as you’ve never seen him before, ‘The Guest’ thrills and entertains from start to finish.

To celebrate the UK release of The Guest, in cinemas on 5 September, we have t-shirts to give away! To be in with a chance of winning this exclusive T-shirt, all you need to do is answer the question below via @famemagazine using the hashtag #theguestt-shirt (competition closes 10.09.14).

Which actress plays Anna in The Guest? 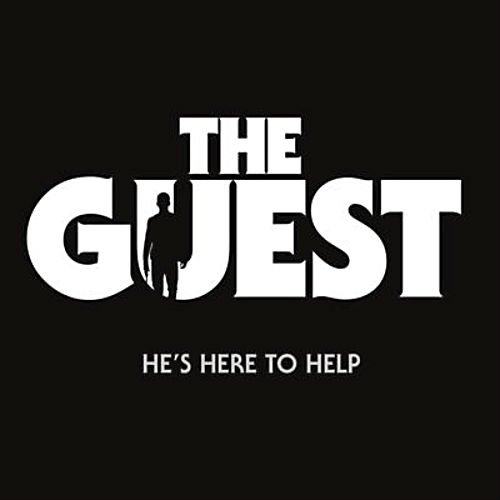 The Guest is a psychological thriller starring former Downton Abbey heartthrob Dan Stevens as a dark, Machiavellian character who infiltrates a family, claiming to be a close friend of their son who died in action. However, a series of sinister events cause the daughter (played by Maika Monroe) to question whether he really is who he claims to be. 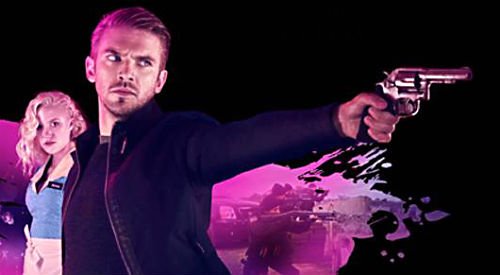 The track used in the trailer is “Let’s Fight” by Two Fingers (Amon Tobin and Joe “Doubleclick” Chapman)….