Former enfant terrible of extreme French Cinema, Gaspar Noé’s film ‘Enter The Void’ is out on DVD on 25th April. Quentin Tarantino ranked it as his 10th best film of 2010 and said is some of the best films he’d seen in cinema history! 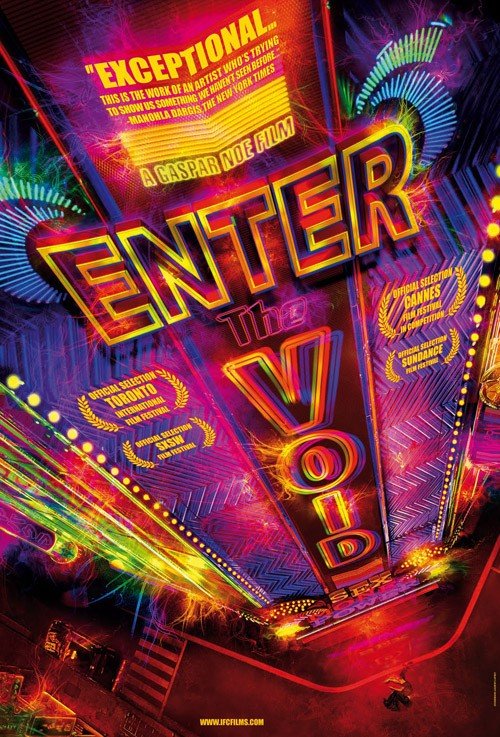 To celebrate the release we have 2 grat 60×40 limited edition posters , plus one smaller poster signed by Gaspar Noé to give away to our readers . Just tell us [email protected] why you deserve to win a poster and the best 3 emails will get the ltd poster. 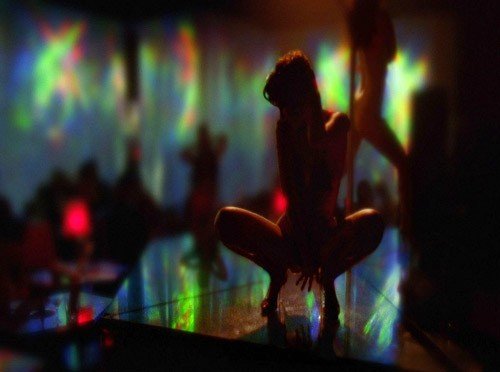 The provocative director’s latest work includes many of the director’s cinematic trademarks of intricate camera shots, pulsating lighting, uber-violence, unique original musical scoring and graphic sexual content, all played out against the sweaty neon-soaked backdrop of Tokyo’s nightscape of strip bars, clubs, and seedy hangouts, all lit up like a pinball machine.

The plot: Oscar (Nathaniel Brown) and his sister Linda (Paz de la Huerta) are recent arrivals in Tokyo. Oscar’s a small-time drug dealer, and Linda works as a nightclub stripper. One night, Oscar is caught up in a police bust and shot.

As he lies dying, his spirit, faithful to the promise he made his sister as a child – that he would never leave her – refuses to abandon the world of the living. 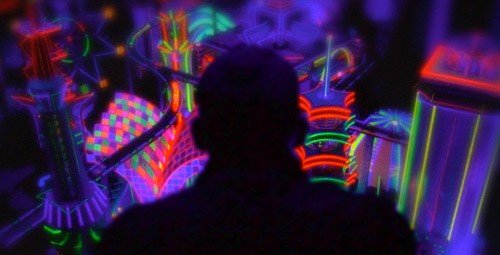 His spirit hovers over the city, wandering the streets and passing through the boundaries of various rundown apartments, dingy nightclubs and decrepit hotel rooms inhabited by characters linked to Oscar and Linda’s clandestine existence. 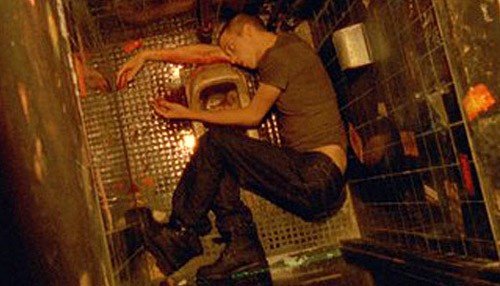 His visions grow evermore nightmarish and distorted as details from the siblings’ past, present and future emerge to tell an atmospheric story of loss, hallucination, sexuality, extraction and excess.

ENTER THE VOID is the ultimate head-trip, a distinctive and highly original film that fully immerses the audience into the sensory world and experiences of its characters, straight into the void between life and death.
www.facebook.com/etvmovie
www.enter-the-void.co.uk/dvd