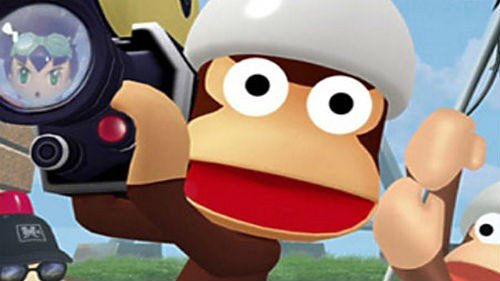 Based on the best-selling video games, join Specter and his minions for wacky monkey mayhem in a series of colourful “Ape Escape” adventures! 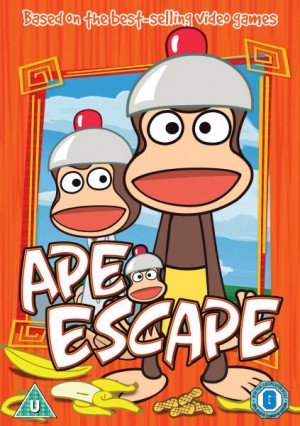 Specter, the leader of the ape world, was just an ordinary ape at the zoo.

That is until a “pipo-helmet,” which was invented by a brilliant, but absent minded, Professor, was accidentally dropped into his cage.

What is a super intelligent ape to do in a world dominated by people?

Based on the popular Playstation games and featuring 19 episodes, APE ESCAPE is released on DVD on 18th February 2013.

Fame readers can get their hands on a copy of the DVD by answering this simple question:

Ape Escape for PlayStation started in……?

Email the answer and your details to: [email protected]