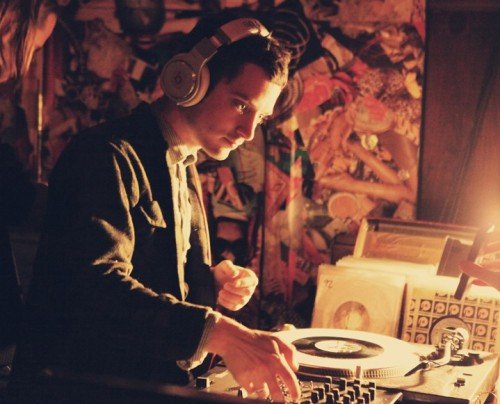 Bushmills Irish Whiskey has announced that movie star Elijah Wood will perform a DJ set at ‘Bushmills Live’, the festival of handcrafted whiskey and music taking place at the Old Bushmills Distillery, in Northern Ireland on the 20th and 21st June.

He joins a bill that already features multi-platinum selling band Snow Patrol – whose fee for the festival is being donated in full to the Oh Yeah Music Centre in Belfast – and award winning artists Iain Archer and Foy Vance.

Wood, along with his friend Zach Cowie, will take to the stage under the name Wooden Wisdom.

The duo has DJ’d at Bushmills launch events in the past, but this will be the first time that they will have performed at an event together outside of the United States .

Widely regarded as one of the most gifted actors of his generation, Wood has recently completed production for Peter Jackson’s The Hobbit, where he will be reprising his role as Frodo Baggins.

Fans of Bushmills Irish Whiskey can win the chance to attend the festival by entering a competition on the Bushmills Facebook page.

To stand a chance of winning they will have to submit a photo of themselves and a friend and explain why they and their friend should be in the audience for Bushmills Live.

As well as listening to great music, those fortunate to win a ticket to the festival will also have the opportunity to make their own blend of Bushmills Irish Whiskey.

Drink Responsibly
drinkaware.co.uk for the facts