Here is the opportunity for you and a guest to sit courtside at two (2) Knicks vs. Nets games with hip-hop mogul and businessman, Jay-Z! 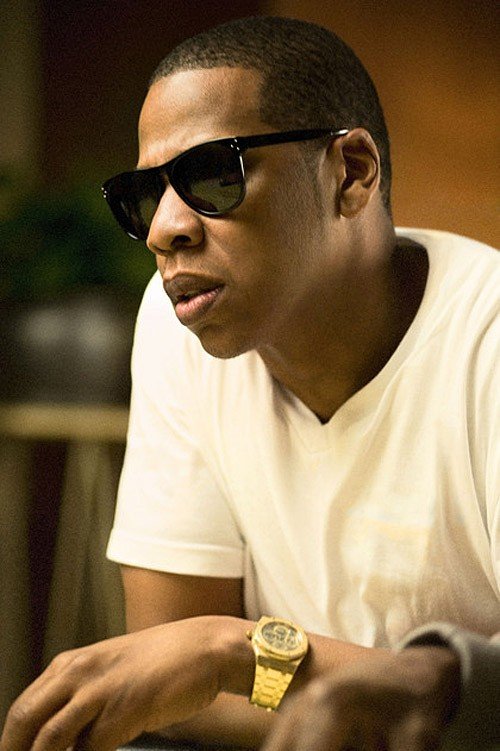 Jay-Z broke onto the scene in 1996 with his first album Reasonable Doubt. Since then, Jay-Z has released 11 albums and 4 collaborative albums and has sold over 50 million albums worldwide. 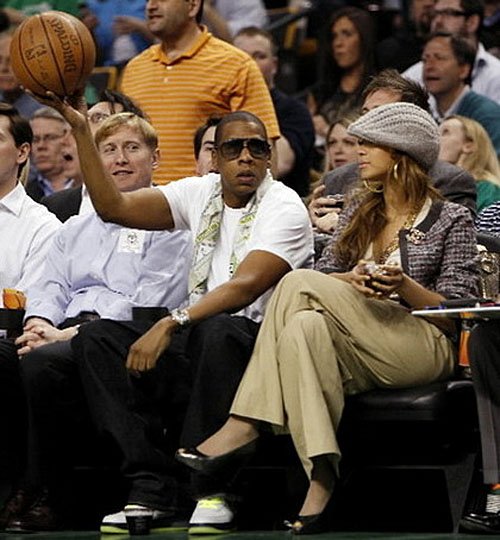 In addition to his wildly successful music career, Jay-Z owns the 40/40 Club, has a stake in the NJ Nets, and created the clothing line Rocawear. He served as CEO of Def Jam Records and was a founder of Roc-A-Fella records.

Catch the Knicks and Nets in action, not once, but twice, with music giant, Jay-Z!

The proceeds for this item benefit Stephen Gaynor School.