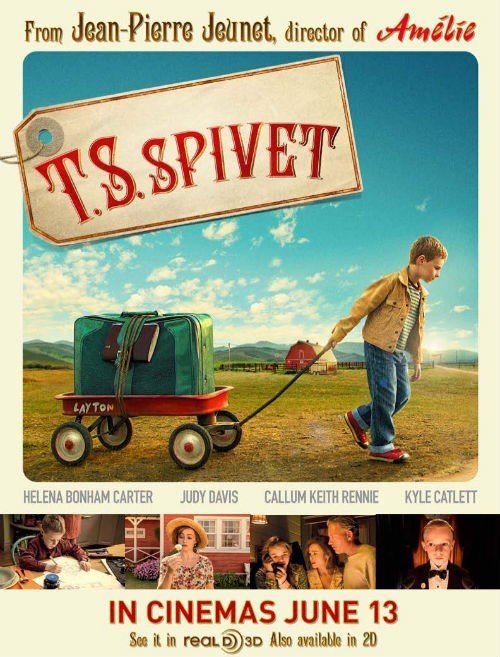 Jean-Pierre Jeunet’s beautiful T.S. Spivet is released to UK cinemas on Friday 13th June and to celebrate, we’ve got a very special package to giveaway to one lucky winner. The package includes the Director’s previous films Amelie and Micmacs on Blu-ray, a copy of the novel and a T.S. Spivet film poster signed by Jean-Pierre Jeunet himself!

T.S. Spivet lives on a remote ranch in Montana with his parents, his sister Gracie and his brother Layton. A gifted child with a passion for science, he has invented a perpetual motion machine, for which he has been awarded the prestigious Baird Prize by the Smithsonian Institution in Washington. He leaves a note for his family and hops a freight train to make his way across the United States and receive his prize. But no one there suspects that the lucky winner is a ten-year-old child with a very dark secret… 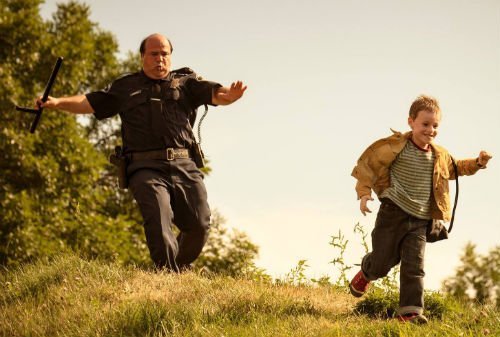 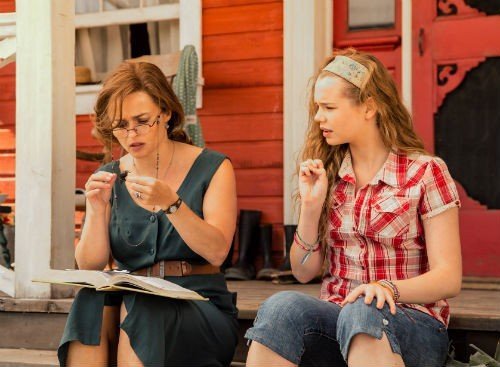 To be in with a chance of winning this fantastic prize, all you need to do is answer the movie question below via @famemagazine using the hashtag #Spivet

Which actress plays Amelie in Jeunet’s 2001 film of the same name?

Terms & Conditions
Competition closes 10th June 2014
Entrants must be UK residents.
Prize for 1 (one) winner is 1 (one) Blu-ray: Amelie and Micmacs, 1 (one) copy of the film tie-in edition of the novel and 1 (one) The Young and Prodigious T.S. Spivet film poster signed by Jean-Pierre Jeunet
There is no cash or other alternative to the prize stated and the prize is not transferable and no part or parts of the prize may be substituted for other benefits, items or additions.
Winners will be picked and contacted by the site. The prize will be delivered to the winner within 28 days of confirmation of delivery address.
Winners name, contact number and address will be passed to a third party provider for delivery.
The Editor’s decision is final and binding on the entrants. No correspondence will be entered into.
Should these products be unavailable at the time of purchase for the winner, Entertainment One reserves the right to substitute with an alternative of equal or greater value.