With the release of their latest single ‘Don’t’ Play No Game That I Can’t Win’ feat. Santigold (out now!), Beastie Boys and TDK Performance team up to offer the chance to win a 3 Speaker Boombox, ST800 High Fidelity Headphones and the band’s latest album Hot Sauce Committee Part Two on vinyl plus back catalogue! 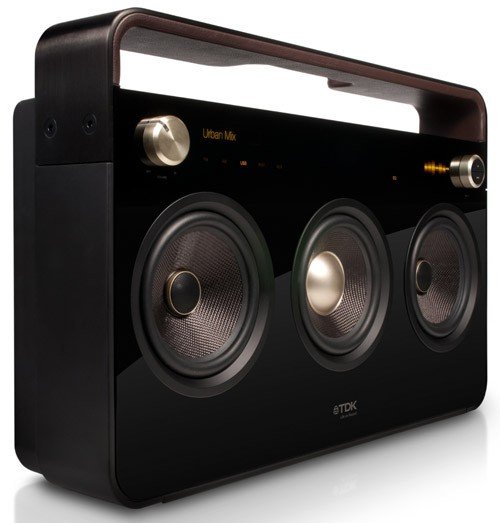 Having travelled through time and space in previous videos, Beastie Boys enter yet another new frontier in the brand new “Don’t Play No Game That I Can’t Win”: Under the direction of Spike Jonze (who has previously worked with the band on the classic “Sabotage” clip among others), Ad-Rock, Mike D, MCA and guest vocalist Santigold become action figures. GI B Boys, if you will.

The transformation comes with a price: “Don’t Play No Game That I Can’t Win” finds Beastie Boys and Santi pursued by a team of assassins hell bent on their termination. Over the course of the epic clip, our heroes make one death defying escape after another, traveling across land, sea and sky as they elude and combat snipers, zombies, sharks and more.
beastieboys.com