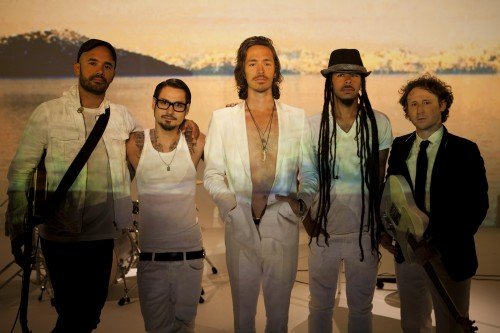 To enter competition for a chance to win 2 tickets for the Capital FM Arena gig just send your details and answering the question below to : [email protected]

Incubus is an American rock band…from which city and state?

Having sold over 13 million albums worldwide, Incubus’ extraordinary career has spanned over a decade, and includes six studio albums, which have spawned a total of thirteen Top 10 Rock hits with four singles debuting at #1 upon their release.

The multi-platinum quintet’s last studio album Light Grenades debuted at #1 on Billboard’s Top 200 (highest charting album debut of band’s career) and has sold over 800k copies to-date in the US.