William Fitzsimmons is returning to London in order to play an intimate gig at the Jazz CafÃ© in February. He will be showcasing songs from his new album â€˜The Gold In The Shadowâ€™ released 11th April. 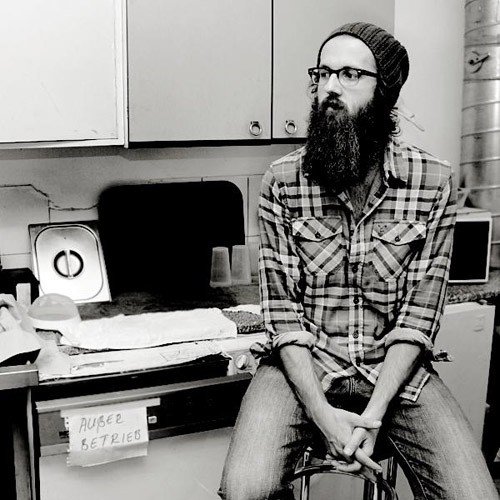 While those albums (particularly 2005â€™s â€˜Goodnightâ€™ and 2008â€™s â€˜The Sparrow And The Crowâ€™) dealt with the bleak and sombre side of inter- and intra-personal disaster â€˜Gold In The Shadowâ€™ is a work focused on healing. 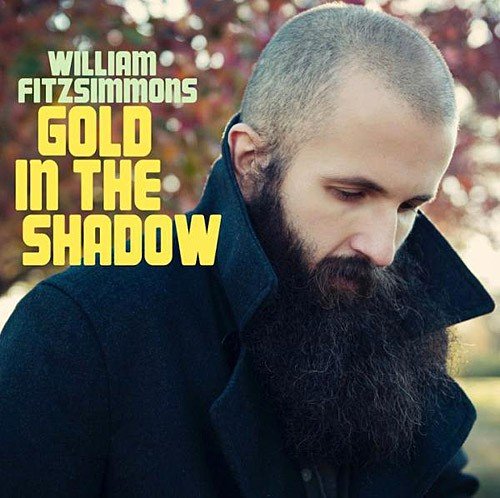 It is an acknowledgement of the shadow self and the Todestrieb (Freud’s “death instinct”); but, even still and more so, an acceptance of hope.
William Fitzsimmons Supporting James Rhodes @ HMV Next Big Thing
Live at the Jazz CafÃ© , 10th February 2011
Doors 7pm, Tickets Â£10
www.seetickets.com