Good News! Will Young releases his brand new album ‘Echoes’ on August 22nd 2011 through XIX Management/RCA Label Group. The first single to be taken from ‘Echoes’ is ‘Jealousy’ which will be released the day before on Sunday 21st. 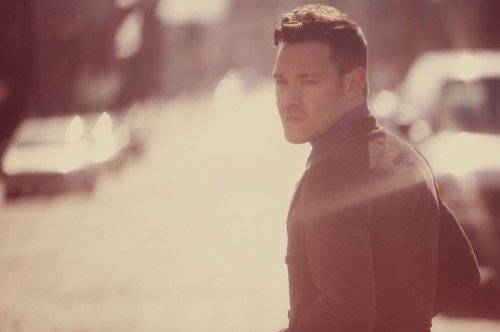 He also announces a 23-date major UK and Irish tour this autumn including two nights at London’s Shepherd’s Bush Empire.

Coming on the 10th anniversary of Will’s first audition for Pop Idol in 2001, ‘Echoes’ is the follow up to his Platinum selling ‘Hits’ collection and is his fifth studio album in a career spawning over 8 million sales so far.

‘Echoes’ has been produced by Richard X (MIA, Kelis, Goldfrapp) who Will chose after falling in love with Steve Mason’s (Beta Band) ‘Boys Outside’ album that Richard produced. 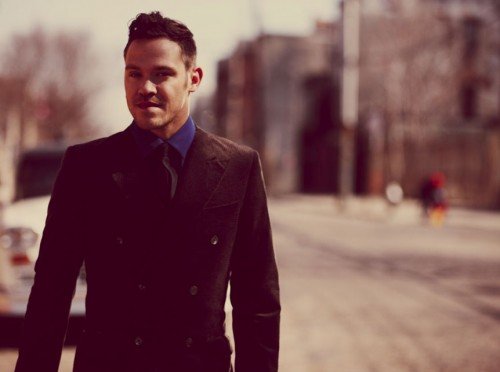 With ‘Echoes’ Will has sidestepped some of his traditional sounds to move more into the world of electronic music, making an album of sophistry and gentility that pulses with the undercurrents of the dance-floor.

The sweeping strings and key changes of his hit ballads have made way for synthesised melody, towards something sparer and more controlled.

‘I had to learn to undo my musical muscle memory,’ he explains. ‘To allow space into the music.’

Will has written all but one song on ‘Echoes’ along with a personally assembled roll call of collaborators including Jim Eliot & Mima Stilwell (Kylie), Andy Cato (Groove Armada) and Pascal Gabriel (Ladyhawke).

‘Jealousy’ is Will’s first single release since the acclaimed ‘History’ collaboration with Groove Armada that became one of the sounds of last summer.

Prior to recording his new album Will guest starred in an episode of ‘Skins’ last year as well as starring in the 2011 TV drama ‘Bedlam’. He also ran this year’s London Marathon in aid of the Catch 22 charity having spent the last year fitting in training around the writing of the album in London, LA, the Namibian desert and Sydney.

Following his hugely successful 2008 and 2009 sell-out tours and acclaimed summer festival appearaches, Will is ready to astound audiences once more with a nationwide tour in October and November. Will will be performing live versions of his new material along with favourites from his past albums. Tickets go on general sale on 8th July.