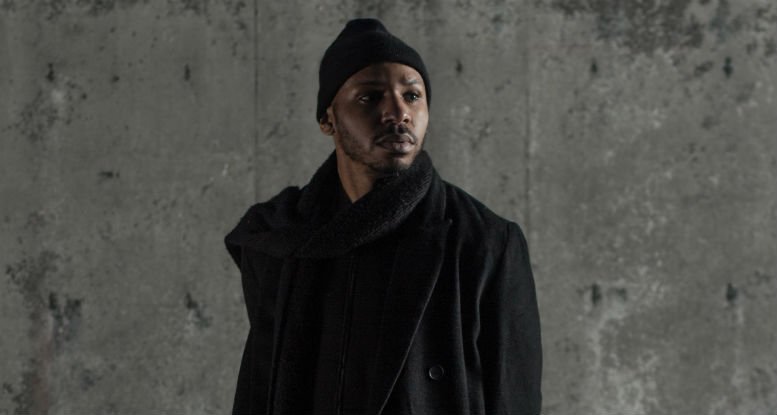 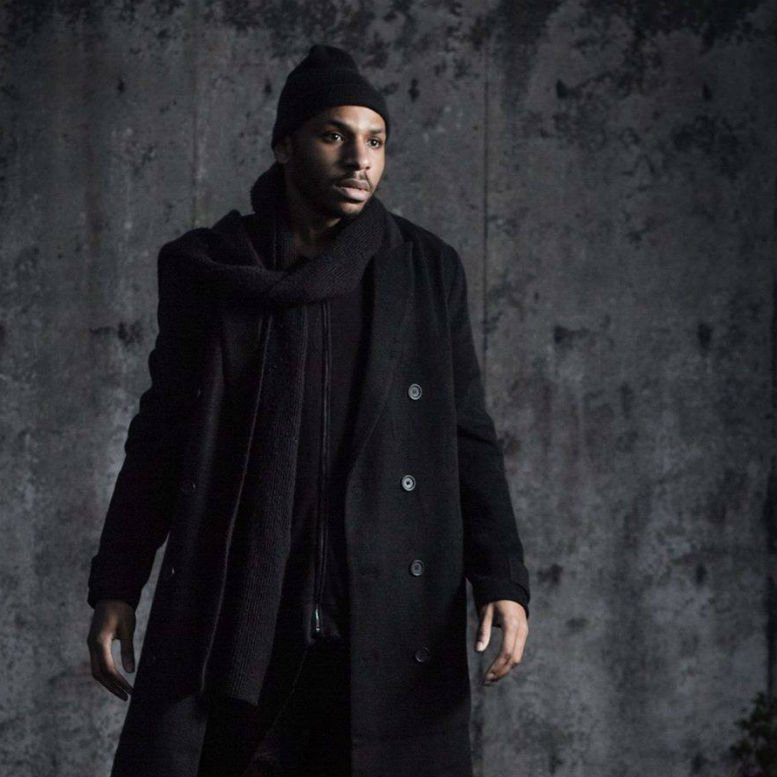 Grammy Nominated producer, singer / songwriter Will Jordan, drops ‘The Love’, a smoothly delivered new single off his trilogy ‘Journey to the Land of the Lost’.

Here’s Will and his band performing ‘The Love’, live from the Legacy of Seattle Hip-Hop exhibit at the Museum of History and Industry as part of ‘Sounds by the Sound’ Season 2′

Wills’ story begins way back in Tacoma and following the fruit of his work with Beluga Heights’ mega producer JR Rotem, in the form of Nicki Minaj’s massive song ‘Fly’, featuring Rihanna. The single went platinum, won an American Music Award and was nominated for a Grammy; landing him a publishing deal with Universal Music Publishing Group.