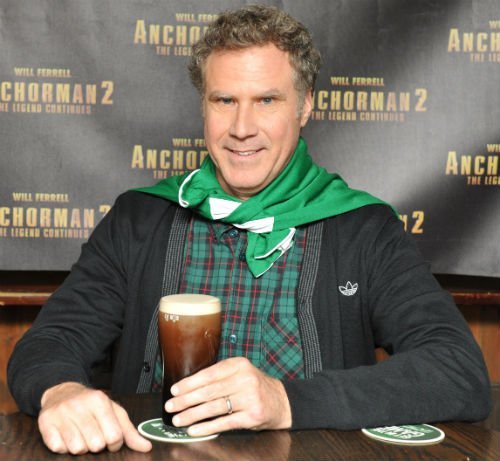 Stay Classy in Dublin: Anchorman 2 stars hit town. Will Ferrell, Paul Rudd, David Koechner, Steve Carell and director Adam McKay paid a visit to Toners Pub, Baggott St. for a quick pint of Guinness and to meet some lucky fans just before the Dublin premiere at the Savoy Cinema… 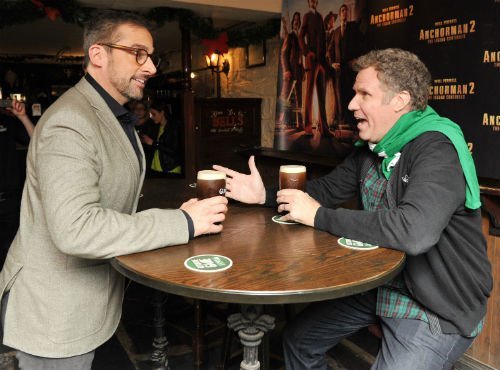 Paul Rudd said that his father was a Titanic scholar and that he’s been to Ireland 10 times. “It’s my favourite place on Earth…” 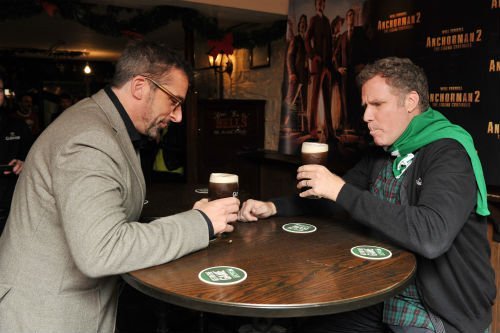 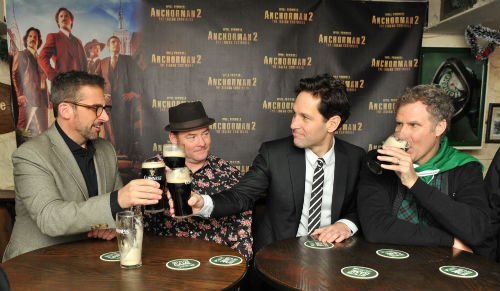 Will Ferrell has also been in Dublin many times: “Specifically here on the sidewalk,” he says. “I had a lot of meals at [he names a restaurant].” You like it? “I got food poisoning 11 times but I keep coming back, I don’t know why…” 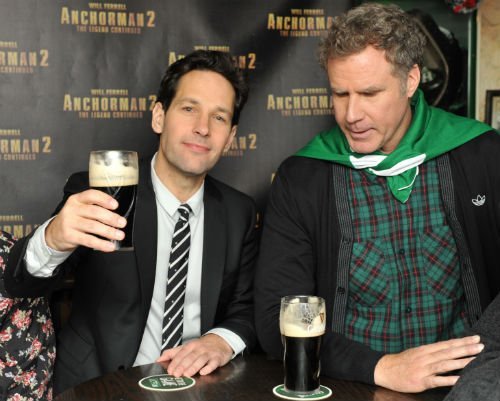 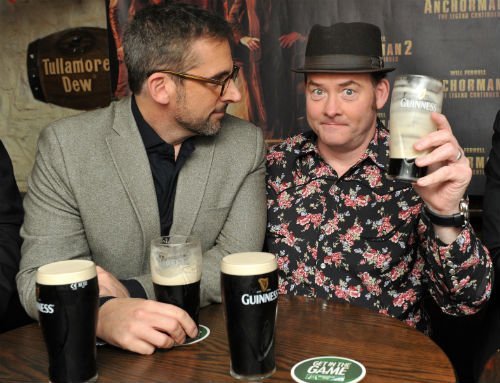 On why the first film become so popular Ferrell says modestly: “We’re just such good actors.” “It’s emblematic of the character flaws in all of us,” adds Koechner. 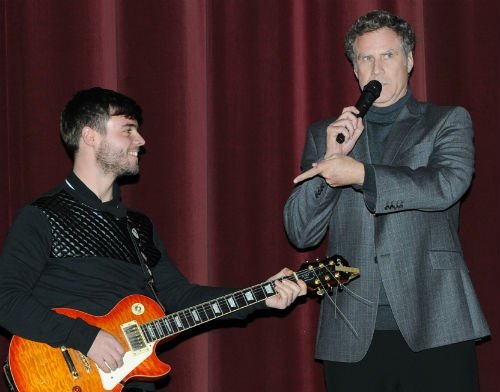 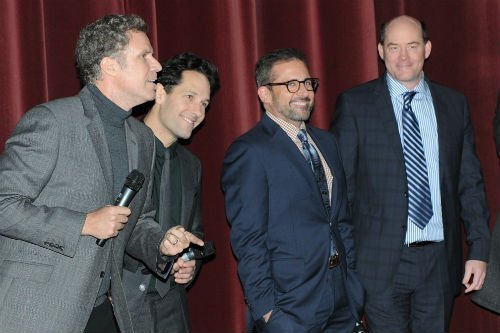 “Over the years on cable and DVDs it kind of found an audience,” says Steve Carell. “A lot of people took ownership of it.”

“My theory,” says Adam McKay, “is that countries that have been fed a line of BS at some point in their history know when someone is full of it. Ron Burgundy is totally full of it and the Irish know that.”