Will Ferrell (aka Megamind) and DreamWorks Animation to Suit up and Take on World Record for Largest Gathering of Superheroes on Saturday, Oct 2nd. 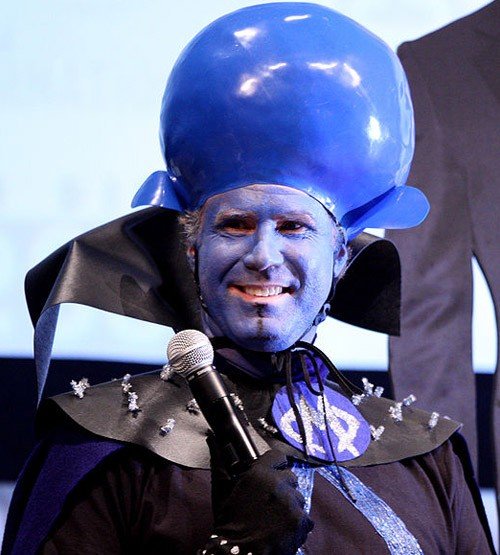 Will Ferrell and 1,500 of his closest costumed superhero friends will attempt to make heroic history and claim the Guinness World Records title for the Largest Gathering of Superheroes at LA LIVE 800 W. Olympic Blvd, Los Angeles. The Mega-event hosted by DreamWorks Animation is open to all caped crusaders.

To qualify for the record attempt, all interested participants must arrive dressed as an easily recognisable superhero that has appeared in a published book, comic, television program or film, as stipulated by the record guidelines.

The feat will be judged by official Guinness World Records Adjudicator and Spokesperson, Stuart Claxton and will require a minimum of 1,501 superheroes to break the current world record. 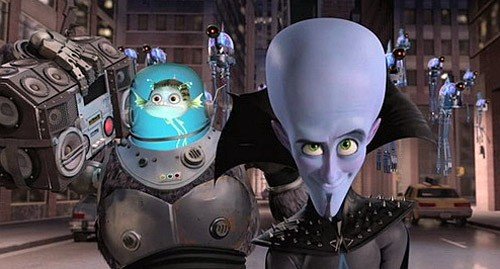 The world record attempt will mark the kickoff of MegaMonth, an official month dedicated to Mega-events across the country in celebration of the release of MEGAMIND on November 5th.