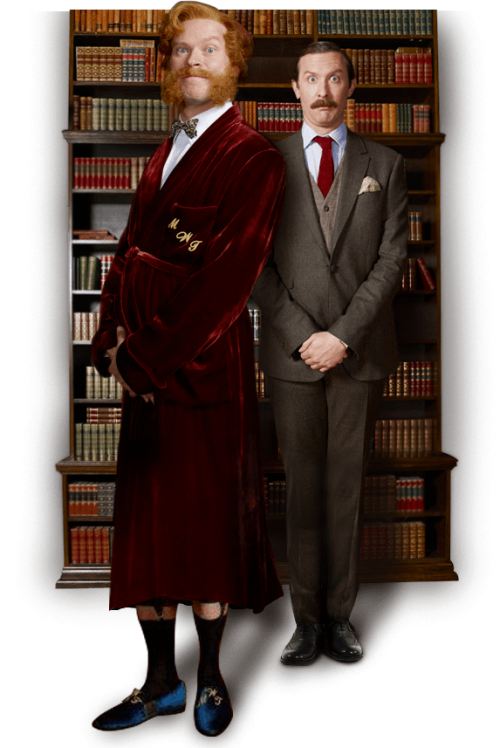 If you keep an eye on the interest rates on your credit cards, check out the sponsored video for Credit Card Comparison by Maurice Wigglethorpe-Throom, CEO and Founder of comparethemarket.com’.

Maurice says: “I am Maurice Wigglethorpe-Throom, founder and CEO of comparethemarket.com, and I’m passionate about comparing. If you buttonholed me while I was comparing things, and said, “Hey, Maurice, let’s go to the pub and drink shandy,”

I’d say, “No thank you, comparing great deals for my customers is the only stimulant I require.”

In 2006, I launched comparethemarket.com. Back then we only compared car and van insurance; now we look at a whole range of products: heroic home insurance, finger-licking life, cracker-jacking credit cards, luscious loans, mighty mortgages, something something utility bills, and many more.

In other news: London’s transit agency, Transportation for London, announced the rollout of contactless credit card readers on all of the city’s 8,500 buses last month, allowing riders to charge their bus fare directly to their bank accounts.

Previously, Londoners had the option of paying a discounted fare with a prepaid Oyster card or handing over an extra pound and paying in cash.

Now, anyone with one of Britain’s 30 million contactless credit cards can avoid being one of the daily 36,000 people who “[dash] to board a bus only to discover that [their] Oyster card has run out of credit” and then have to “scrabble for change” and pay a higher fare, as London’s Mayor Boris Johnson press release explained.

Transportation for London expects that Londoners will be able to use this technology on the underground Tube and aboveground trams by the end of 2013.
Get more info here
This post was sponsored by Compare the Market