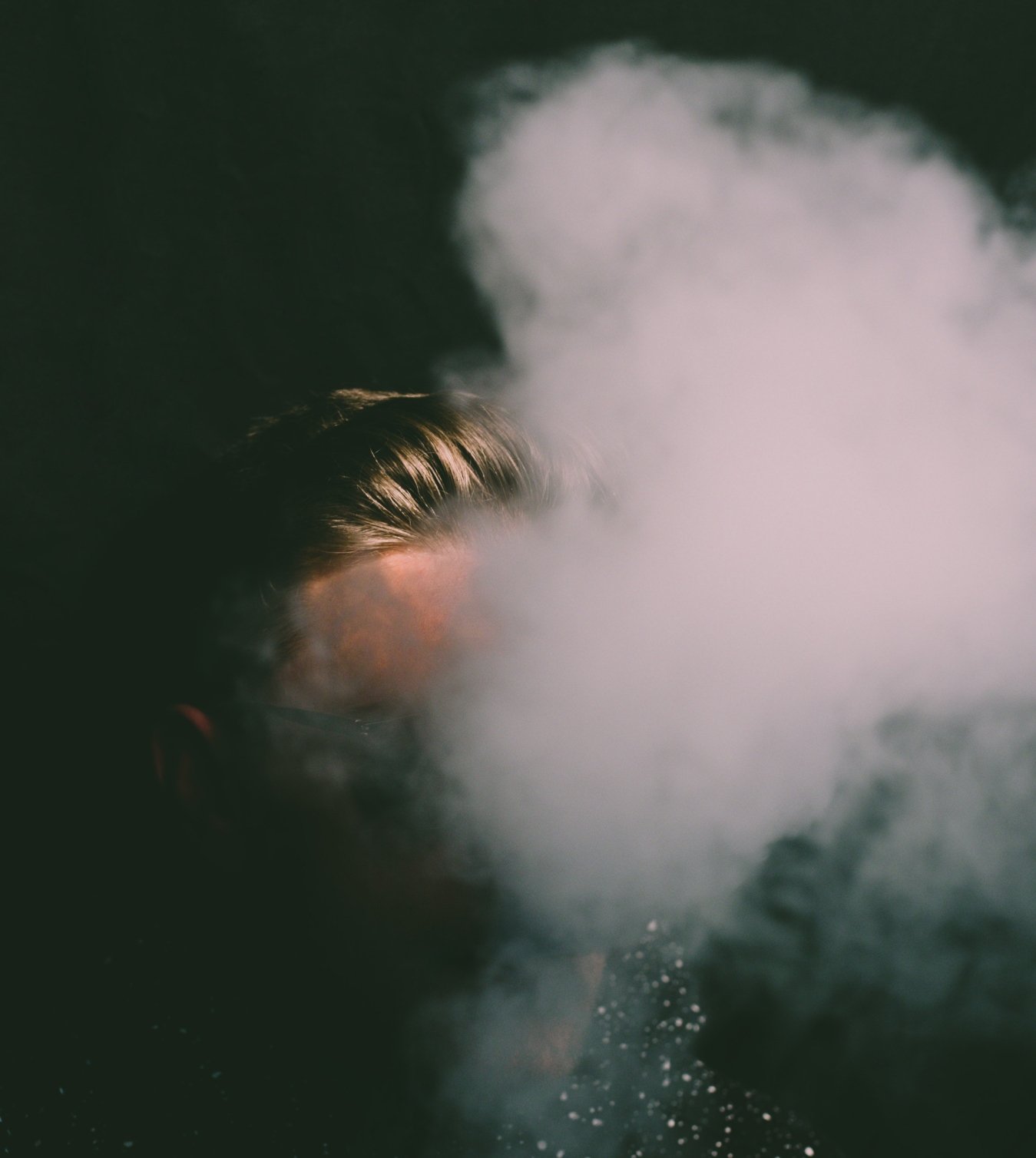 The vaping industry has expanded massively in recent years as its popularity increased. It is a global market, and all manner of products have found their way into many different countries and societies, in part due to the success of vaping as a smoking cessation tool. In Britain, vaping truly has been embraced by the public, and so a number of regulations and laws have arisen to govern its use. One section of which concerns the marketing of vape and vape related products.

In 2017, a new code of practice was introduced. The CAP code 22.12 prohibits the advertising of e-cigarettes and other related products. To put it simply, it dictates when, where and how a company can advertise or promote its vape products. However, there is permission for the sharing of factual information. It should be easy to see then that this code change has had huge effects on businesses. Their ability to advertise has been greatly diminished, and it hasn’t simply affected the brick-and-mortar shops but the online stores too.

The blanket ban covers almost every avenue of advertising, including online areas such as emails, banner ads and search ads and more traditional forms of advertising like magazines or television ads. However, despite the effects of this ban on the advertising of vapes, it has not stopped people from vaping. The most important thing for any vape shop is to make sure that they are compliant with the rules, as there can be serious repercussions otherwise. Research is key; for example, whilst most forms of advertising for vapes are banned, e-cigs can be advertised in other media, like cinemas or outdoor posters. They can also be advertised on leaflets or through direct post.

These rulings apply specifically to products manufactured and sold within the UK. The rules may differ depending on where you are based. If you are based elsewhere and are looking for clarification, you can check out this blog post by Vapekit which lists the different regulations in the USA, Europe, Asia etc.

The rules themselves only cover the advertising of e-cigs in the UK, not for the EU at large. The rules govern the adverts in the UK where the tobacco products directive does not cover, and they are set by the advertising standards agency. The rules themselves apply to any products which relate to e-cigarettes, whether they contain nicotine or not. This means that they can affect products that you would not necessarily expect, like e-shisha’s and e-hooka’s.

The advertising standards agency has rules beyond advertising; they also have guidelines for the companies themselves too. To put it simply, these guidelines detail what to do and how to do it as far as e-cigarettes are concerned. Firstly, the companies are obliged to keep up-to-date with all of the rules and legislation that covers the advertising of e-cigs. They should be aware of any changes taking place that may concern the advertisement of their products. Advertising strategies should be adjusted accordingly.

The companies are also obliged to ensure that whatever advertising strategies they decide to use is socially responsible. In short, this means that any adverts that a company produces need to fit in with societal rules and norms; sometimes, this social responsibility also aligns with laws. For example, it is against the law, but it would also be incredibly irresponsible for a company to market its products to children. This is why regulations also state that the products should be targeted to adults only.

As mentioned above, one of the only caveats to the change of code is that factual information is acceptable. But what does this really mean? Vaping companies are allowed to use factual information in the advertisement and promotion of their products. However, it becomes murky when a company tries to promote a product as the rules would prefer that a company promote itself and not its products.

Using incentives and rewards is also murky as, on the one hand, it is promoting the products, which is not necessarily allowed, but it is also not outright banned. Generally speaking, most of the time, it comes down to semantics and specifics.

Some companies have run afoul of the advertising standards agency. The breaches in code include a company using misleading photographs, which included the label of a well-known e-liquid company despite no affiliation with the products in the images. Other companies have come under fire for their choice of words in product descriptions. Using certain adjectives is against code; words like fantastic, amazing or awesome are all out because it is promotional and intended to influence a purchase. Other adjectives are fine as long as they are factually accurate. In short, for companies, it is all about transparency and operating as responsibly as possible.

The regulations impacting the vaping industry are subject to change. This is largely because vaping is quite a new hobby in the grand scheme of things, and so as the hobby evolves, so will the regulations. For example, when vaping first emerged, it was quite a niche, but it has since entered the mainstream, and in that time, regulations have changed. So, for example, there are no legal restrictions to vaping in the UK, but there are a lot of local laws in place. As time goes on, these laws may become nationalised as the view on vaping changes.