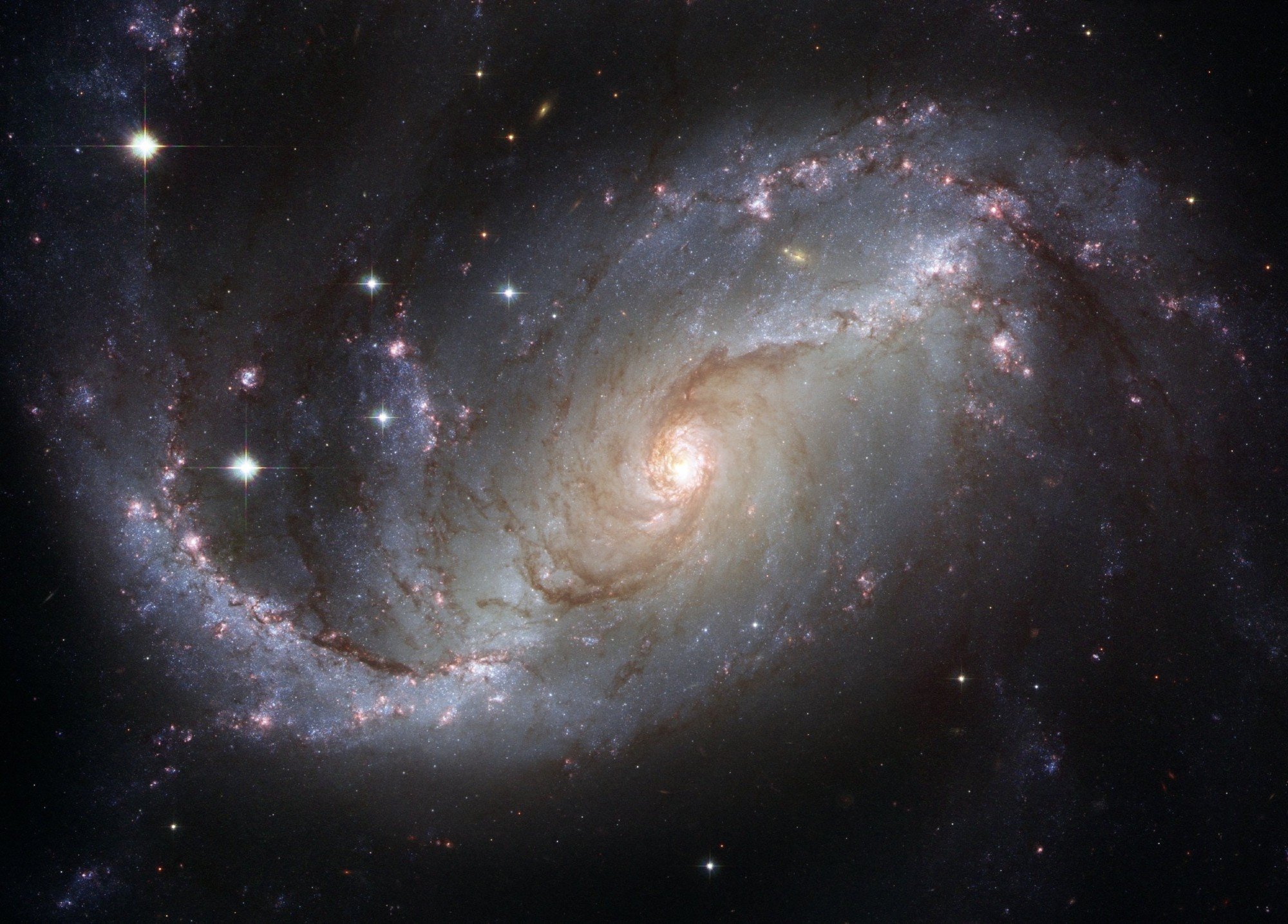 April 2019 has seen a record-breaking move for science already as the first ever images of a black hole have been captured. To the untrained eye, this image may seem unimportant and unremarkable, but what it actually signifies is a huge turning point for the field of astrophysics and one that shows we are still in awe of the cosmos in which we are spinning. But does this also signify us reigniting our love affair with outer space?

Our history with space

Black holes and the space they occupy have been on the periphery of science since the 1700s when scientists ruminated that a big object in small space would prevent anything from being able to escape from it. Public consciousness took an interest in outer space with the supposed UFO sightings in Roswell, New Mexico in 1947. In 1957, Sputnik became the first satellite to begin our space exploration when it was launched by Russia and four years later Yuri Gargarin became the first person to orbit the Earth. Five years later Neil Armstrong took his first steps onto the moon and helped solidify our love of space and of trying to understand the wonders that our galaxy offers to us. The year 1976 saw us land Viking 1 on Mars, furthering our reach across the solar system and in 1998 we launched the International Space Station to continue our intergalactic research. Modern marvels in space include Felix Baumgartner completing the Red Bull Stratos event, which saw him freefall skydive from the stratosphere down onto Earth.

Our obsession with what’s ‘out there’ has manifested in many ways – and is successful in part because of the number of different interpretations people have of space. George Lucas imagined alien life forms and a battle for supremacy in a galaxy far, far away, while Ridley Scott showed us that space could be inhabited by all manner of alien beings. Games have taken us into the depths of space from Space Invaders to FTL: Faster Than Light, Kerbal Space Program, Eve Online and even alien-themed Destroy All Humans. Space games have even transcended online casino platforms, with slot fanatics going intergalactic with NetEnt’s Starburst slot game. The jackpots to be found here are largely similar across most slots – the draw lies in the stars and space jewels that feature in the gameplay. Our love of space is moving along with how we like to consume culture. Modern movies like Gravity, Interstellar and The Martian outline adventures in space, while shows such as The 100, V and Extant took elements from space themes, too.

Using the earth as a telescope to take a photograph of something that occurred 55 million years ago is a feat of scientific marvel and one that will find its place into the history books, even if people might not understand why right now. Taking the photograph – and opening up avenues for further investigation into the effects of black holes and every other aspect of space that technology allows us to examine – is sure to reignite our passion and love for what could be out there. Our enduring love for space has been punctuated with that photograph, which is another series in our love letters to outer space.