Glamorous mother of fourÂ Stacey Jackson, has gate-crashed the dance music charts and her infectious floor-filling anthems are truly a call to arms for yummy mummyâ€™s everywhere! 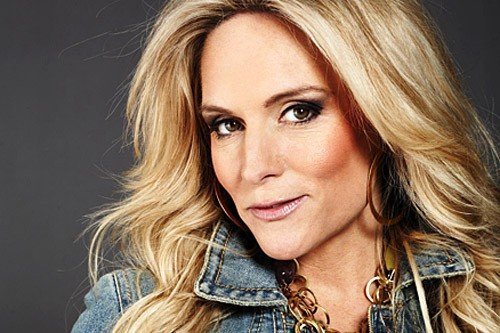 Fresh from achieving an unprecedented position for an unheralded artist in the Music Week Club Charts, the question on everybodyâ€™s lips in the music industry is â€˜who the %*@# is Stacey Jackson?!?!â€™ and Staceyâ€™s story is an inspiration to anyone who wants to chase their dreams. 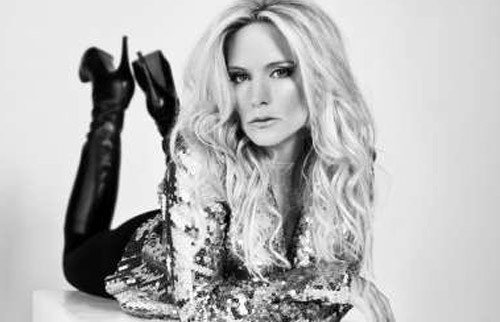 After raising four children, the 41-year-old Chelsea-based housewife decided to rekindle her passion for music and performance and the result is an album that has caused serious waves with its reinterpretations of classic Motown tracks for the 21st century.

Staceyâ€™s anthemic single â€˜I Hear a Symphonyâ€™ miraculously flew up the Music Week Club Charts to sit alongside tracks by Kylie and Lady Gaga after being tipped by the Guardianâ€™s music writers and going down a storm with UK DJs.

Not since Cherâ€™s â€˜Believeâ€™ has a record caused such a stir within the Ã¼ber-cool world of dance music and Staceyâ€™s story is an example to women everywhere that itâ€™s never too late to strike out on a limb and reach for the stars.

Now with her new single â€˜I am a Womanâ€™ Stacey has set her sights on world domination and with momentum building behind her music it looks like nothing can stop her!
www.staceyjackson.com