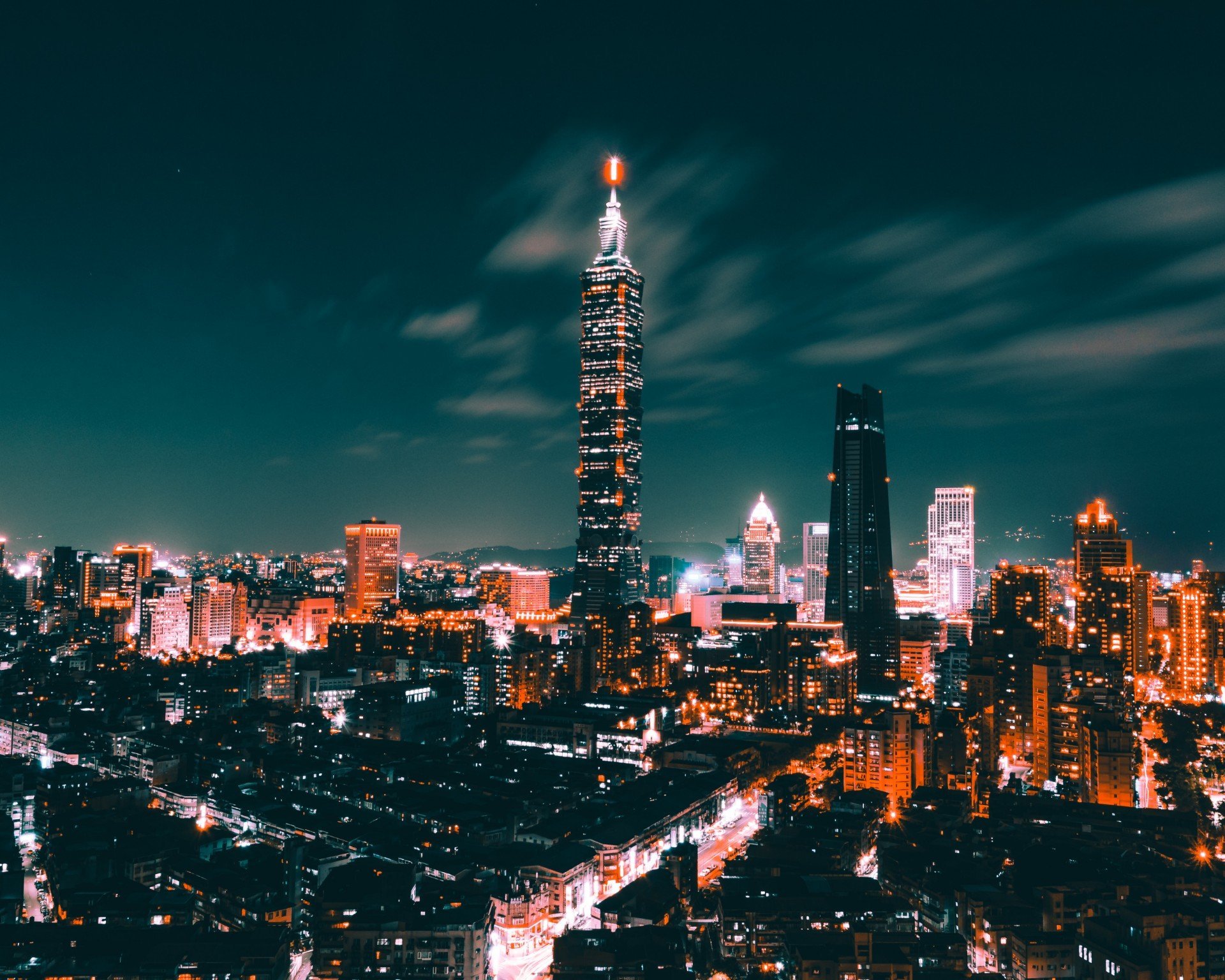 It is not easy to accept change. Most of the time, it sneaks up on us and we are forced to find a coping mechanism. This applies to new technologies like blockchain. The technology that supports digital currencies has opened up great possibilities in the public sector. Most countries are still hesitant about using this wonderful technology even though it is a decade after blockchain was first introduced. Nevertheless, different places in the world are experiencing a positive shift in the attitudes against blockchain technology.

Who is Jason Hsu?

Jason Hsu is a former tech entrepreneur at Silicon Valley who is a very outspoken supporter of cryptocurrencies and blockchain technology in terms of Self-Regulatory Organizations (SROs). He was the prime minister’s advisor and during his tenure, he focused on innovation and developing technology-related policies before he joined politics. He was nominated to become a legislator to the Taiwan parliament in 2016.

Technology was the focus of Jason Hsu in his legislative role. Since being nominated, he has helped draft legislation based on cybersecurity, autonomous vehicles, digital economy and many more. He believes in updating laws to keep up with technology disruption in order to develop an environment that allows for the testing and incorporation of ideas into the existing ecosystem. Currently, Jason Hsu is concentrating on transforming Taiwan into a blockchain technology island.

It is not an easy task turning a small country like Taiwan into a blockchain hub. How exactly will Jason Hsu pull this off? By bridging the gap between public policy and technology and while doing this he removes legal technological innovation barriers in Taiwan.  The congressman believes that with the proper legislation, he can help make Taiwan a blockchain technology hub for people and organizations working on various applications.

Since he joined politics in 2016, Jason Hsu has published various draft recommendations for the sake of helping cryptocurrency startups in Taiwan. He was also involved in drafting and passing a historic bill that ushered in a new dawn for the fintech industry in Taiwan. The bill is called the Financial Technology Experimentation and Innovation Act and the hope is to attract more start-ups to Taiwan.

The Financial Technology Experimentation and Innovation Act or Regulatory Sandbox Bill was approved in December 2017 and allowed selected blockchain and crypto startups to operate for a year without any risks concerning regulations. Authorities in Taiwan believe that the bill will help fintech start-ups in the country to develop technologies that can create global solutions.

In an interview with Congressman Jason Hsu, he talks about the sandbox, what it entails, and how it affects fintech in Taiwan. He says that the Taiwan fintech act is exceptional in the sense that it allows for a maximum testing period of 3 years. This is the longest testing period worldwide and allows startups and banks to file joint considerations to enter into the sandbox, which removes barriers in the implementation process hence encouraging banks to incorporate fintech services and products in their daily operations.

What Makes Taiwan Ripe For Blockchain and Technology Development?

The Regulatory Sandbox Bill is a huge step in the right direction. Companies in the fintech industry require an environment that does not have legal or regulatory punishment threats. The regulatory sandbox enables companies to experiment with new business models whereby a legal framework lacks currently. Congressman Jason Hsu taking the lead, Taiwan authorities recognize the great economic potential of blockchain technology and this shows that the country is ripe for blockchain technology.