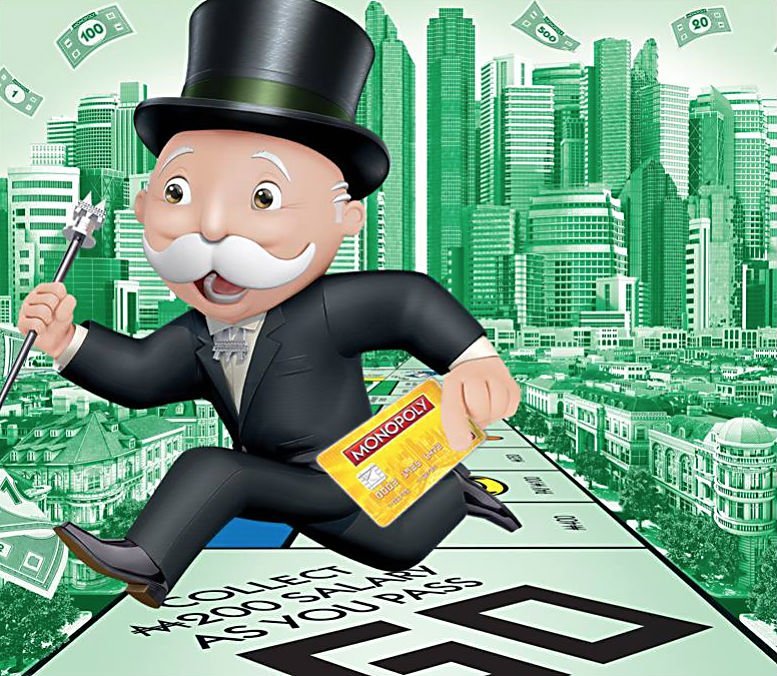 Notwithstanding the devastating and unforgettable recession of 2008, the Great British property market boom has been in force for a little over two decades. In this time (since 1996), the average cost of housing in the UK has risen by an extraordinary 281% nationwide while the corresponding figure for London stands at a barely comprehensible 501%.

While this pronounced growth has benefitted numerous vendors in this time, it has also enabled buy-to-let landlords to make hay while generating huge returns on their investments. These returns amount to an average of £14,987 for every £1,000 that they invested 20 years ago, and according to an article on propertyrescue.co.uk this trend is likely to continue into the future as private rents rise by 7.5% annually over the course of the next 18 years.

While a select few individuals may have seen this growth as a future trend back in 1996, not even the most insightful expert could have anticipated the extent at which the market has expanded. Few could have anticipated the course that the market would take in this time, either, as 11 years of steady and incremental growth were followed by a decade of sudden fluctuations, volatility and dramatic collapses.

With sales and rental prices having also risen beyond a point at which the market can bear, the property market in the UK appears to be at something of a crossroads.

At present, the market is more easily defined by its shortcomings that it’s unsustainable, near-term growth levels. Essentially, the trend for inflated price points nationwide has been largely underpinned by a fundamental lack of listed houses on the market, which has created a climate that is heavily in favour of sellers. This demographic can sell their home for a premium, while also triggering bidding wars to create a disproportionate view of growth.

This imbalance is something that the British government is keen to redress, with public land having been sold in order to initiate new building projects and create more affordable housing in the UK.

The Conservatives will also introduce new regulatory measures in April, as they pay special attention to the buy-to-let market and eradicate many of the tax advantages offered to private landlords.

Stamp duty will also increase on this type of home purchase, potentially leading to a higher volume of properties being listed for sale over the course of the next 12 months.

While these measures will create a greater equilibrium in the market over time, the long-term health of the sector is also reliant on the continuation of a favourable economic climate.

With the prospect of another recession apparently looming large in 2016, this is something that cannot be guaranteed and the fragile state of the market would certainly be exposed by such a chain of events.

This is indicative of the impact that greed and short-term thinking continues to have within the property sector, as people continue to look at growth without considering its triggers. Just as greed and irresponsible lending led to the subprime mortgage collapse in 2008, a huge imbalance between supply and demand may also be the trigger for a similar decline in the 2016 market.

If this were to be the case, those 20 years of growth could yet all be for nothing.