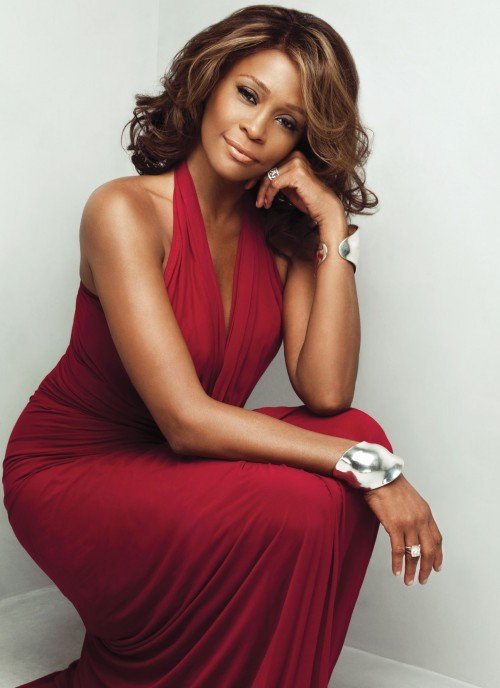 Whitney Houston is dead at 48-years-old, the superstar singer and actress’s publicist, Kristin Foster, broke the news of Houston’s passing to the AP, no cause of death has been revealed.

Reports claimed that she died at the Beverley Hilton hotel. She was apparently found by her on-off boyfriend Ray J in her hotel room.
In recent years, she struggled with drug abuse. She is survived by daughter Bobbi Kristina and ex-husband.