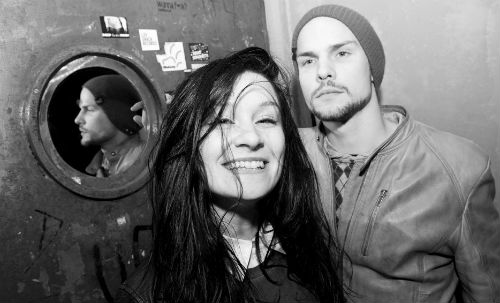 White Miles – Medina (guitar/vocals) and Lofi (drums/vocals) – is a dirty pole dance stoner blues rock duo. They met in 2005. After releasing 4 live-videos, they quit their dayjobs and live their dream.

The Fuzzy blues, stoner rockers are famous for their crazy rehearsal room parties with pole dancers, old black and white movies and loud music…Their debut album “job: genius, diagnose: madness” will be released on 12th May to coincide with their UK tour supporting the one and only Courtney Love. Check out ‘Fake Smile’ and ‘Can’t Stop’ 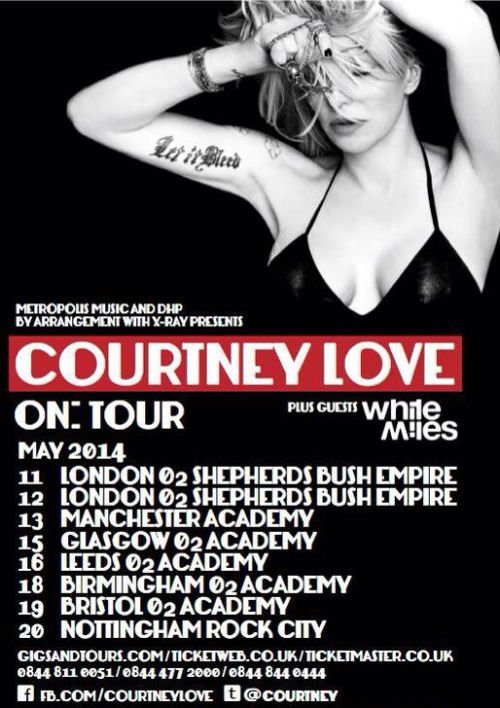