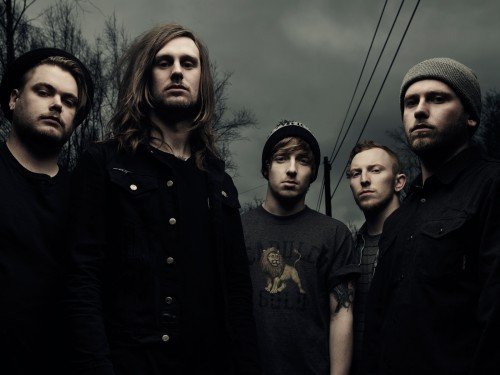 Check out While She Sleeps’ ‘Weathered Man’, a great alternative version of ‘Love At War’ which featured on ‘This Is The Six’ original release on August 19, 2013.

Record Store Day’s release of the re-packaged album ‘This Is The Six’, will feature new single ‘Death Toll’ & several reworks from the album including ‘Weathered Man’.