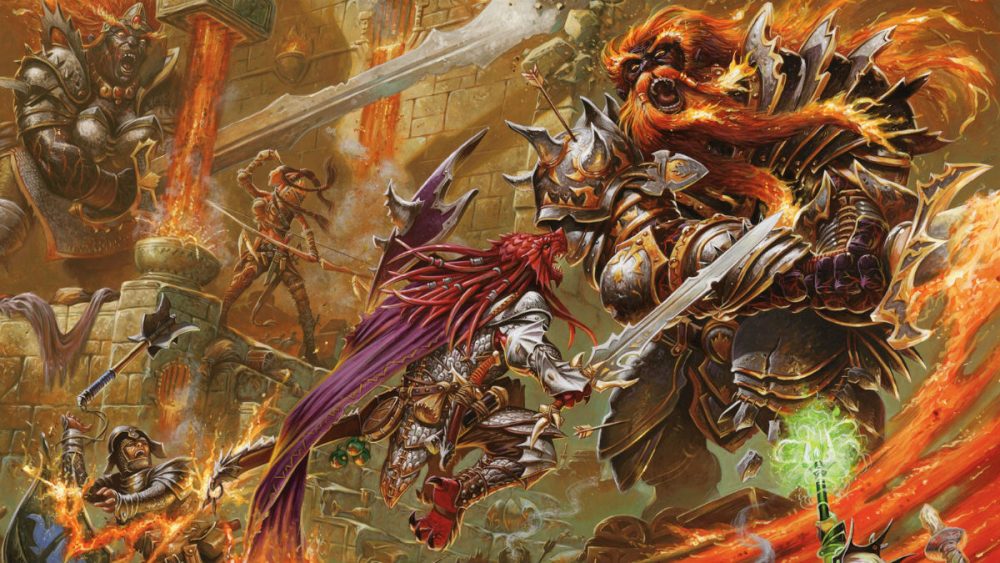 You can keep your battle royal first person shooters, this is a list of the best video game genres that have been around for over 20 years. Here are some of the favourite game genres and why they are so good.

Role-Playing Games cover quite a wide variety because of the relative looseness of the definition. They have their origins in Dungeons & Dragons and generally involve a main story with lots of side quests, character progression and party members, and the games often have a long playing time. Akalabeth: World of Doom came out in 1979 for the Apple II computer and is one of the earliest examples of a video game RPG. They are great because you can get potentially hundreds of hours of playtime out of them. They have a huge variety of content and characters to meet and you get a real sense of progression. Recent examples include Dark Souls III, The Witcher 3, Ni No Kuni 2: Revenant Kingdom and Divinity: Original Sin 2.

Strategy video games have their origins in games like Chess and Go, the latter of which was first mentioned in historical texts of the 4th century BC. The first strategy video game is generally agreed to be Herzog Zwei released in 1989 for the Sega Genesis. Strategy has split into several sub-genres, most notably being turn-based and real-time. Turn-based is when you and the enemy take turns to make moves and attacks, whereas real-time all happens at once. It’s a great genre because there is no greater feeling than outwitting your enemies and defeating them. Recent examples include XCOM 2, Total War: Warhammer II, BattleTech, Into the Breach and Civilization VI.

When it comes to genres of video games, nothing is older or more well-established than gambling games. Humans have been gambling for thousands of years and the first casino was established in Venice, Italy, in 1638. Things have certainly developed since then and now you can play all sorts of casino and gambling games online on your browser. This genre is great because it showcases the longevity of these games, as well as giving you the opportunity to win some money. There are many casino sites to choose from where you can play traditional games like poker, roulette and blackjack. One of the leading casino sites, Stakers, has particularly impressive graphics and smooth gameplay.

The first person shooter, as we know it, was established in 1992 with Wolfenstein 3D – a game series which is still going to this day, with the very good and very recent Wolfenstein II: The New Colossus. Wolfenstein 3D, funnily enough, along with the more popular DOOM was not technically 3D since you could not look up and down. It is known as 2.5D. This is the genre that includes gaming behemoths like Half-Life 2, Halo and Fear. The first person shooter genre is great fun – who doesn’t enjoy blasting bad guys in the face with a shotgun or taking them out from miles away with a sniper rifle? Fine recent examples include Prey, Battlefield 1 and Destiny 2.