One of my most memorable Chinese New Years was spent on Hong Kong’s harbour sharing a private junk with friends. The firework display was pretty impressive, after all, the Chinese did invent them. 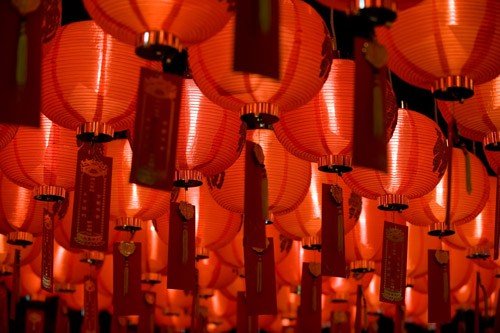 Almost as impressive were the neon decorations on the surrounding skyscrapers. Curling dragons, kaleidoscopes of changing colours and elaborate good-luck patterns which lit up the mutli-storey buildings.

This time around, as we enter the year of the rabbit, I imagine there will be the odd giant-sized bunny adorning the tower blocks.

New Year’s Day was Thursday (February 3) but the celebrations will go on all month. Anyone born in the year of the rabbit can be assured that this is one of the noblest signs.

Rabbits often rise to positions of influence so we suspect they will encounter the odd luxury destination or two. They are also principled, honourable and keen to help others.

So this luxury year we predict a continued rise in charitable travel. We see a growing trend towards hotels and travel companies doing their bit for the surrounding communities and those with cash in their pocket taking time out to travel and help those who haven’t. 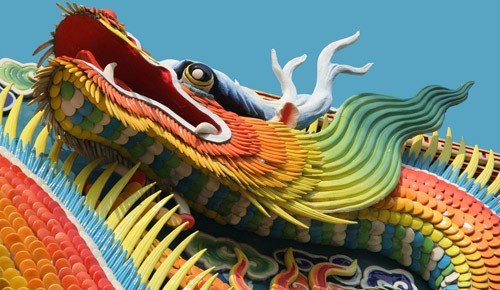 So what about the rest of us? Where does your Chinese zodiac sign suggest you go in the luxury travel year ahead?

Legend has it that all the animals in creation were summoned by Buddha one New Year’s Day.

Only 12 animals turned up, and to each Buddha gave a year which would bear its name. This is the kind of luxury traveller each animal is. 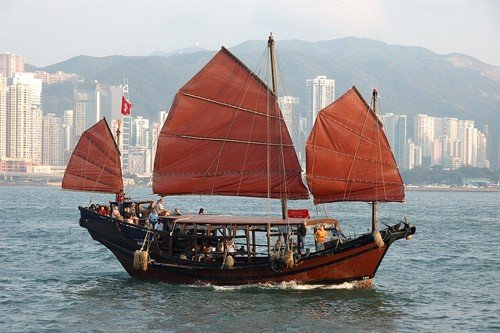 Snake: high principles, sophisticated and charming, thirsty for knowledge
Birth Years for the Snake Zodiac Sign: 1917, 1929, 1941, 1953, 1965, 1977, 1989, 2001
Ideal destination: a grand cultural tour of Europe. Perhaps around the Loire chateaux or a cruise with a resident expert aboard such as to the Galapagos islands

Pig: kind and thoughtful, down to earth, friendly.
Birth years for the pig zodiac sign: 1923, 1935, 1947, 1959, 1971, 1983, 1995, 2007
Ideal destination: Somewhere where they can get close to nature, perhaps Tasmania or the luxury lodges of New Zealand such as the new Matakauri Lodge or Kauri Cliffs
By Anne Paris
www.luxurytravelbible.com