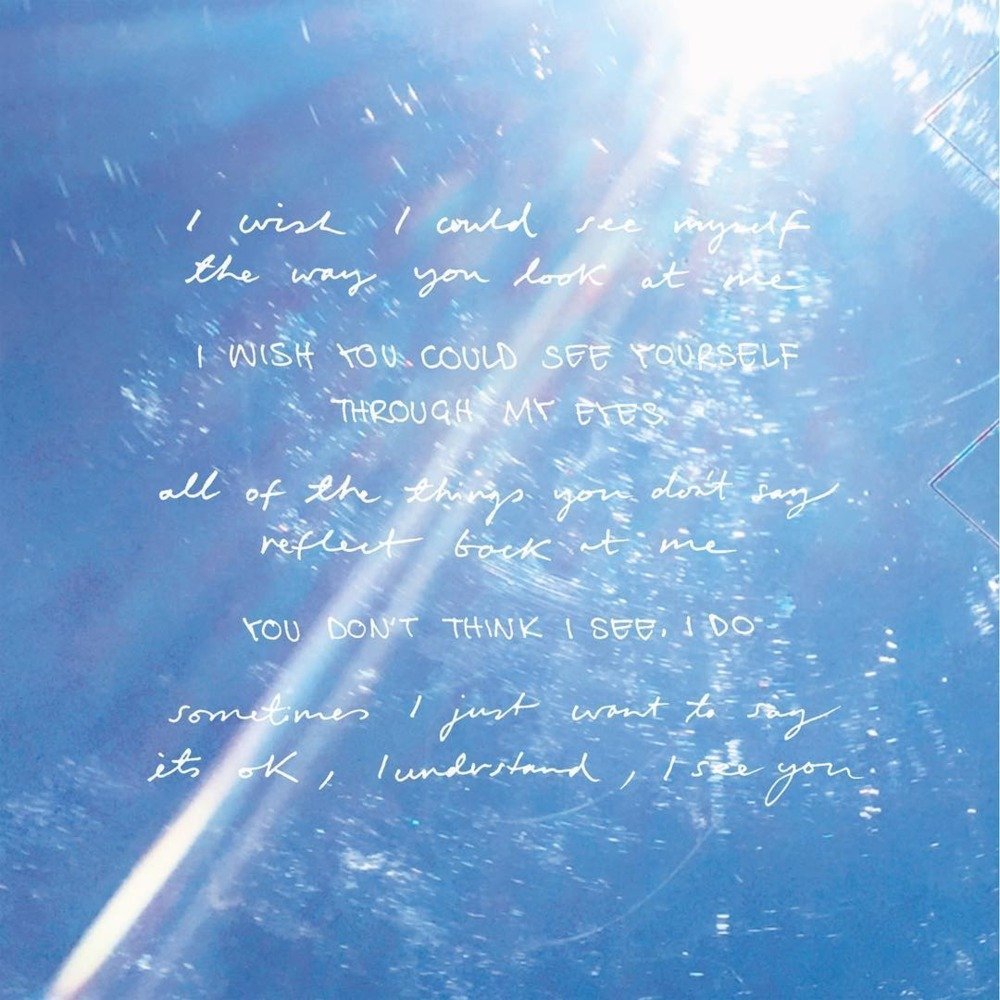 One of the greatest indie-pop bands to emerge from London’s Wandsworth has recently announced their fourth album which is to be released, according to the band, in 2020. Their fourth album is a sequel to their 2017’s I See You and although no exact date has been announced, fans are making the assumption that the next best release from London’s most loved indie band will come in the new year.

Pop music has always had a special place in the UK, along with fashion brands like anaheart.co.uk and some of the best party events. London is truly the place to be in 2019 going in 2020. With that being said, you may know The XX but if you don’t, we recommend you quickly acquaint yourself with their first 3 albums to really appreciate their much anticipated upcoming release.

The New Release – What We Know So Far

Matt Everitt, the insider to give the media the latest scoop on the band progression of their fourth and latest release, said that members from the band, despite recording together had yet to meet up in a room at the same time. The bassist and vocalist, Oliver Sim, said he has met up with Romy and then, on a separate occasion, Jamie xx. This was for ideas on the fourth release.

Despite The XX only being formed in 2005, the vocals and guitarist, Romy Croft and Oliver Sim, on bass and vocals, grew up together sharing the same passion for music. Jamie Smith is also known as Jamie xx and is known for the record production of the band. Jamie has since connected with other notorious artists including the likes of Drake and Alicia Keys.

Nevertheless, the members of The XX have always reunited to deliver sensational music that is based on solo sounds distinctly unique and the reason for the success of their prior 3 albums. Regardless of facing challenges, especially those of upcoming bands, the trio and the foundation of the band, still cannot believe their current success as a unit. This is what they believe carries them through each album. Each release is a blessing to them and thus the reason for their unique London quality which is now becoming internationally recognized.

The Future of The XX

With the branch out and connection of each member of the band, it has been rumoured that there may have been a split. However, these rumours have been questioned since the news of a fourth album. Despite the news of all members not being in the same vicinity to record their fourth and most anticipated album, they have all managed to come together in the last album, providing a bridge of relief and satisfaction to fans following social media.

The futuristic approach and united stand this band takes is something to behold. It’s bands like this, that no matter the issues faced or challenges given, the future of their foundation remains steadfast.