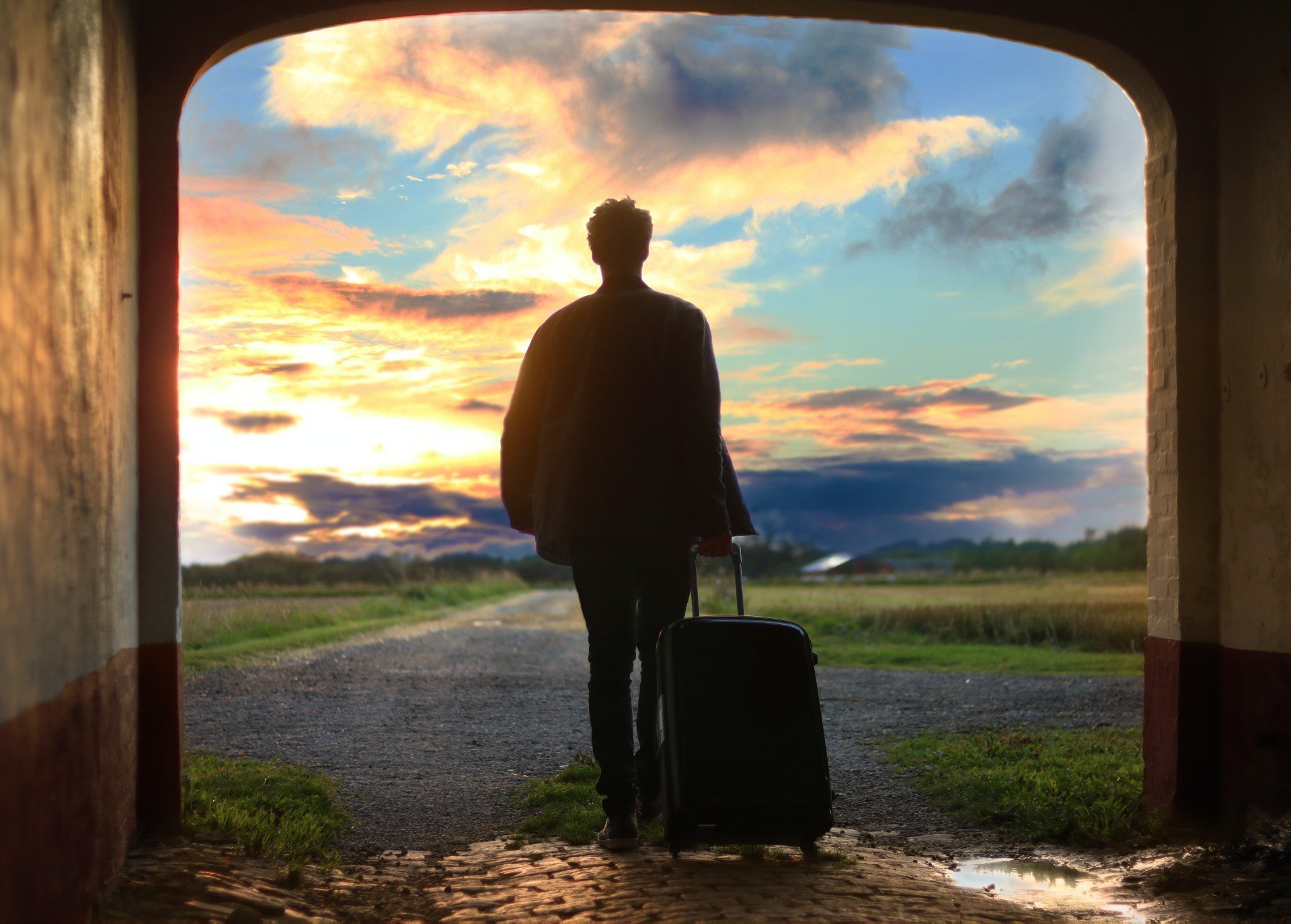 There’s a theory that most travellers fall into one of 12 categories and travel companies use this style of psychology to fine-tune their service, but is there any truth in the idea?

Check out the categories, the collector, the thrill-seeker, the fashionista, the conformist, the pilgrim, the self-improver or even the pioneer. The occasional traveller, the tour guide and the oblivious – the oblivious usually applies to teenagers but not always. Is it a thing? Marketing hype or an insightful look into our travelling personalities, you decide.

Which of these 12 traveller archetypes are you?

Not so much of the adventure-sports variety, the Thrill-Seeker exists along a continuum, and the theme isn’t usually quality travel. It’s the thrill of slum tourism, the good, the bad and the ugly variety of accommodation and gut-wrenching dinners. The Thrill-Seeker thinks of him/herself as a cross between a war reporter and a health and safety officer, living only to give bad reviews on TripAdvisor.

A dull universal type. The Fashionista travels but not for the joy of it but for the social validation. Destinations are limited to the unimaginative and reassuringly safe. This statement is by no means snobbery. It applies across all the social spectrum. If the location is hip, The Fashionista loves it. The point isn’t where you’ve been but where your peers think you’ve been.

The pilgrim is a follower of trails, a visitor of shrines. The most devoted Pilgrims won’t be in Lourdes or Jerusalem; they will be at the site of a murder, the Cecile Hotel in downtown LA because it was featured in a Netflix documentary.

Nothing wrong with being a Self-Improver; just stop going on about it! Admirable but boring. Research is critical, fact-checking is crucial and sensible shoes are standard.

The most endangered species. The Pioneer aims to go where no one has gone before. They have run out of places to go since so much of the world has been pioneered already. The Pioneer nowadays is probably a business traveller opening up offices or making deals in obscure parts of the world, like a lesser known city in China. If this feels somewhat inauthentic to the spirit of The Pioneer, remember that Marco Polo was a business traveller and a travelling founding father.

The Conformist generally travels for business and has an eye on the money. They travel without excitement or an expense account. Destinations are predetermined by Sheila in accounts, usually ending up in cities with ring roads – boring, and ‘great value’.

The Conformist has been doing this kind of travel for so long he knows every drive-through menu. King of the service station and master of the late check-in.

Never leaves home unless it’s necessary and only for an excellent reason, like an event, a wedding, a party with a free bar, or a football match. The Occasional traveller never wants to go anywhere, but they usually enjoy the experience when they get there – the emphasis being on usually.

The saddest traveller of all. The tourist that is not paying attention, not at all interested in where he or she is. Teenagers are brilliant at this. Parents will recognise the family holiday where no matter how much money was spent, they would rather be somewhere else and preferably not with you.

Any parent knows this attitude changes in time, especially when they start paying for their holidays and realise smoothies and ice cream aren’t complimentary. Just wait until they get teenagers of their own – that will teach them!

Here’s a character we haven’t addressed so far – The Escapist.

A runaway from the everyday. A familiar type, labouring under that delusion, namely, that anything at all – failure, boredom, worry, guilt, heartbreak, fear, conflict, and the January tax bill – can be lost with distance. Run as fast as you can in the opposite direction and you can outrun your problems. Alas, as we all know it, you can’t run away from yourself. Yet, it always seems worth a try.

Another traveller we have all met and wish we hadn’t – The Tour Guide.

The ex 18-30’s rep who has been there, done that and bought the entire rack of t-shirts. To be avoided at all costs. The Tour Guide knows it all and loves to spill the beans. Celebrity slander is always on the menu, and nothing is sacrosanct. The Tour Guide lives in the past and has the tattoos to prove it. If you see him coming, turn around and get out of there as fast as you can.

The best and most endearing traveller is the one we all hope to be, The Genuinely Curious.

Eyes, ears, mind all wide open, ready for experiences but unlike The Fashionista, it doesn’t matter if the location isn’t cool and nothing like The Self-Improver, no high-tech orthopedic shoes here. The Genuinely Curious goes off-road not so he can talk about it later but to experience the authentic and less travelled road, to avoid the obvious and quietly indulge the senses.

Whether you’re The Genuinely Curious or The Collector there’s a destination for everyone and a big bucket list adventure is sure to please every type of holidayer. As the saying goes – go big or go home, and I think most of us at this point have had enough of being at home – even The Occasional Traveller.