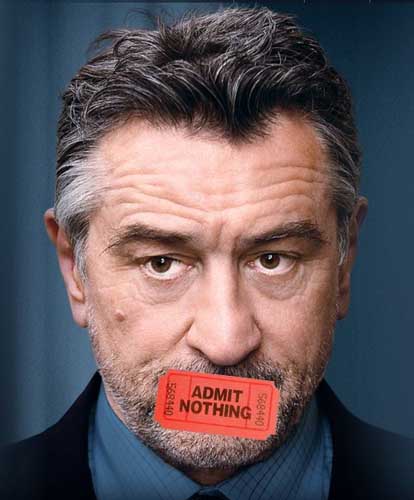 WHAT Just Happened? centres on Hollywood producer Ben, played by Robert De Niro, as he goes through the trials and tribulations of film-making. Based on Art Linson’s book What Just Happened? Bitter Hollywood Tales from the Front Line, about his experiences as a producer in Hollywood, the film gives a behind the scenes glimpse of what happens to a film after it’s made and before it hits the big screen.
De Niro’s character, Ben is having the worst two weeks of his life.Â  Not only is he going through his second divorce but two of the films he’s working on are in serious trouble. 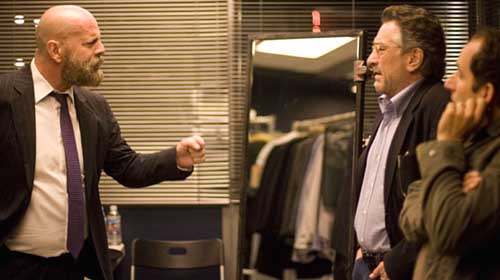 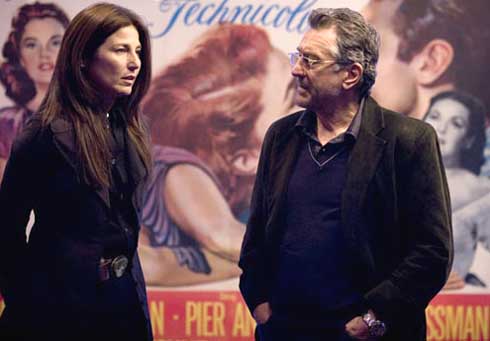 Struggling to please Lou, Ben convinces director Jeremy Brunell, played by Michael Wincott, to change the ending in a bid to get the movie to the Cannes Film Festival. 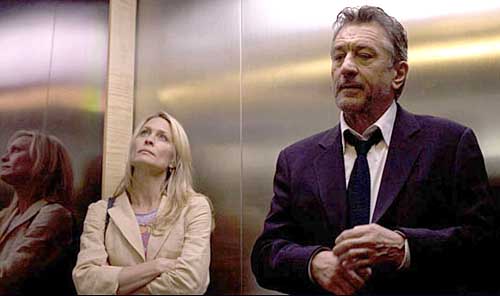 While juggling his impending divorce and Jeremy, Ben also has to deal with the diva demands of Bruce Willis, the star of another film he is producing.
Bruce, playing himself, has grown a Santa-like beard but it doesn’t fit with the movie so the studio threatens to shut down production if he doesn’t shave his beard.
On top of all this Ben thinks his teenage daughter Zoe, played by Twilight’s Kristen Stewart, from his first marriage is in trouble.
While the film was funny in parts, it lacked intrigue and failed to hold attention.
And even though I love Robert De Niro, by the end I did find myself asking What Just Happened?Â  Maybe that was the point.
What Just Happened? out now.