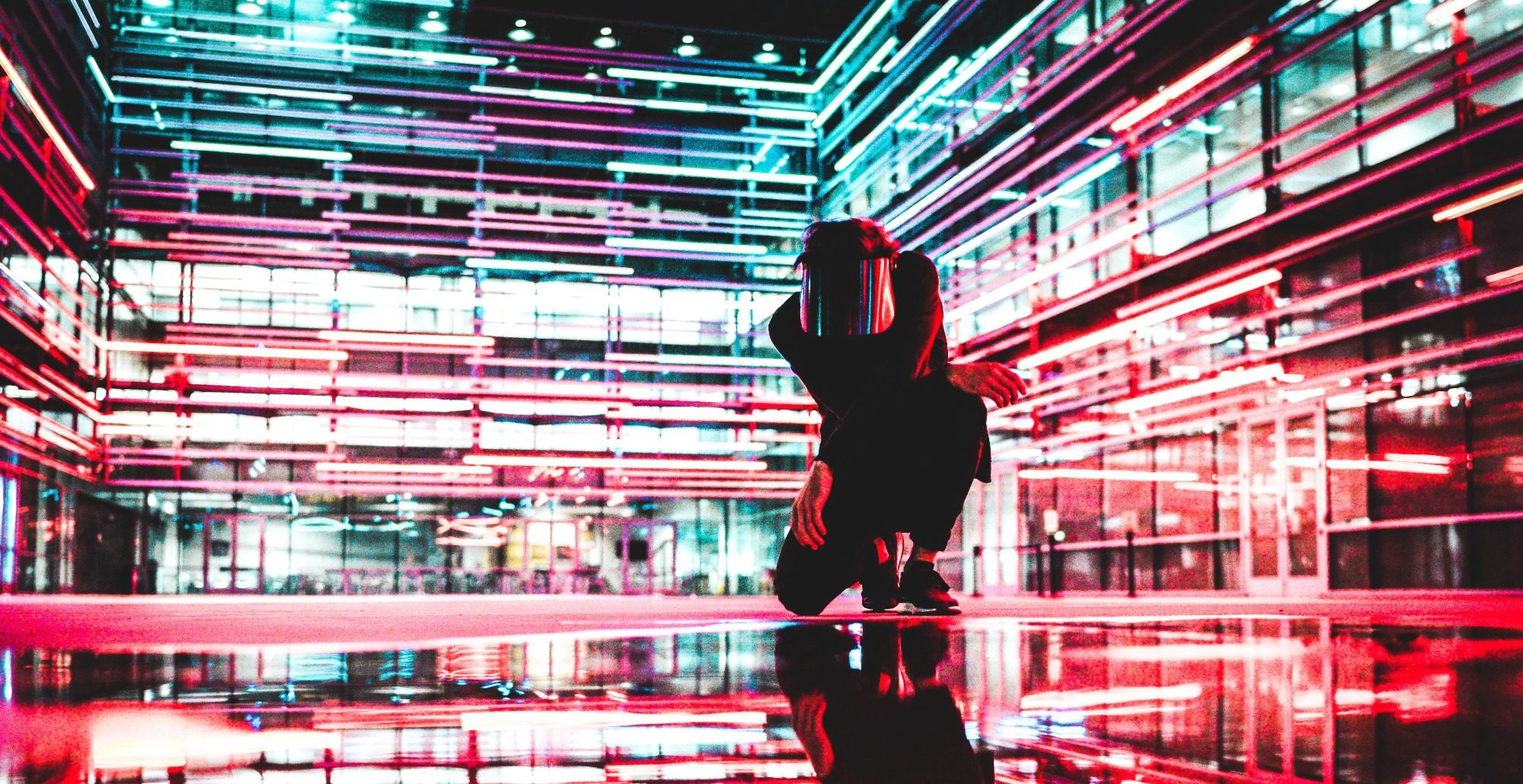 It’s incredible to think just how far gaming’s come in what can only be described as a very short period of time. From the earliest days, when the most excitement you could hope for was a game of table tennis played at a painfully slow speed and accompanied with electronic bleeps for a soundtrack, to today where games are an immersive form of entertainment.

Gaming’s not just been transformed into a global phenomenon, it has become big business too. So you can be sure that some pretty major developments are going to be made to keep it moving on and attracting even more players.

Just as streaming services have transformed the way many of us consume TV programs and movies, the trend towards this, combined with cloud gaming, is set to be huge. In fact, by 2026, the latter is set to be worth approaching $7 billion a year. By doing away with the need to produce physical versions of games and relying on digital distribution instead, it’s going to represent a big saving for games developers. It’s also going to mean that those long queues outside game shops with players eager to be the first to get their hands on the hottest new game when it’s released will be a thing of the past.

Hand in hand with the streaming and cloud gaming revolution, we’re going to be seeing more and more games being created for, and played on, mobile devices. It’s more convenient for players and the increasing sophistication and processing power of the devices means that more and more complex games can be played. It’s also going to free players from the need to buy gaming consoles for hundreds of dollars, cash that can maybe go on making in-game purchases instead.

It’s also worth saying that advances in mobile gaming are likely to be followed by the online casino industry too. There is a clear focus on developing their apps and mobile websites to offer players the added convenience and flexibility of mobile platforms with a top online bingo site such as MoonBingo being an example of that.

The third, and most exciting, development is likely to be the increasing prevalence of artificial intelligence in games. Now you might imagine that this would lead to games that learn from a player’s skill and decision making and therefore become more challenging. But it’s more a case of taking these cues and using the information to create an altogether more enjoyable and rewarding experience, in effect creating a tailor-made game.

Naturally, there are many other changes on the way, not least virtual reality. Now that the technology and the hardware have finally become sufficiently advanced, and affordable, being able to actually enter the game worlds has itself become a reality. So for gamers everywhere, this is a very exciting time, no doubt with plenty more surprises in store for them.